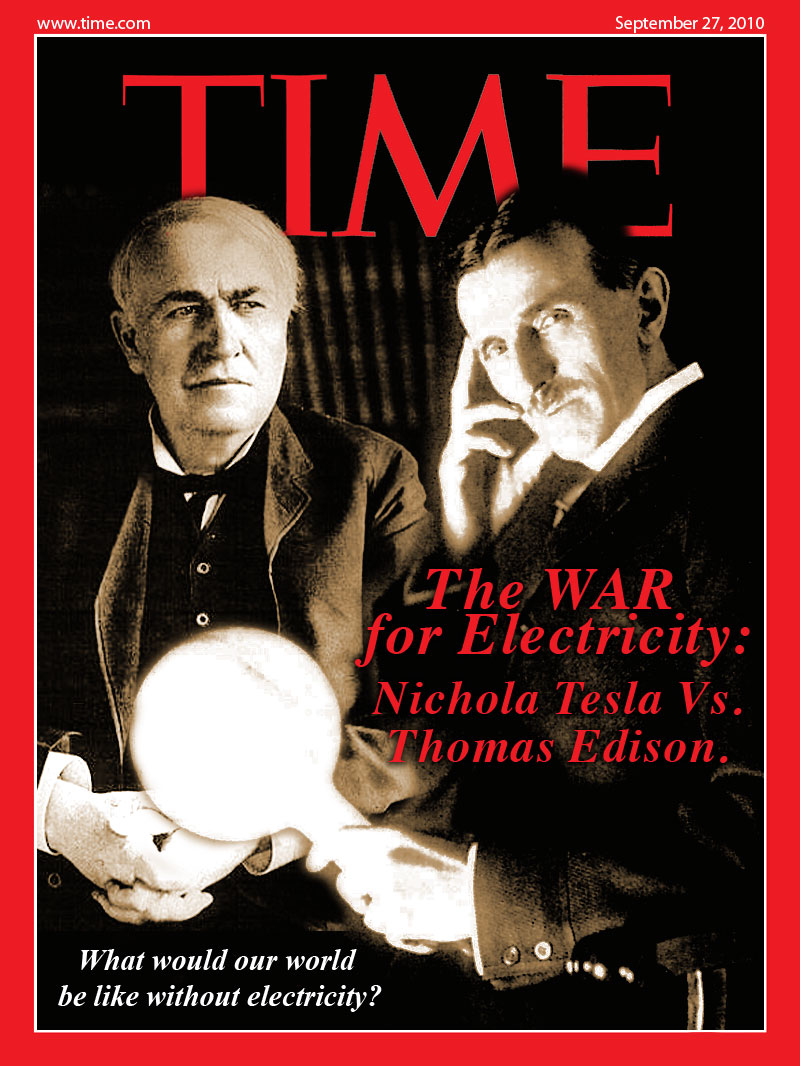 It is possible to say that I have now read through Time. I started in 1923 and ended just this week.

I'm speaking metaphorically, of course, but then, that is mostly how Time treats lighthouses. But more on that thought in a moment.

Time, the magazine, began circulation on March 3, 1923, and was a gamble for its time. It was the first weekly international news magazine ever attempted in the United States. Americans had long received their news in paper form, with newspapers dating back to colonial times. A late Victorian explosion in "yellow journalism" and a rise in competition between publishers for readers eyes (which drew advertising dollars) left city folk standing in front of street-side newsstands scratching their heads over their choices.

The original concept for Time was brevity, meaning that a superficial survey of numerous topics could fit within its page count. A busy man or woman could grab hold of the world's news on a train ride to work, perhaps on a ferry across a harbor. The only way one could get news faster was on the radio, which was brand-spanking new at that point. But the founders of Time worked with it rather than against it, sponsoring radio shows in the 1920s, 1930 and 1940s, building their readership along the way.

In our lifetimes, Time has morphed and merged, primarily with Warner Brothers and AOL. We can now get digital versions on our iPads, and have the ability to search through every page ever published online at Time.com.

And that's where our story begins. Two months after hitting the streets, Time printed the word "lighthouse" for the first time. Ironically, the May 5, 1923 article had nothing to do with an actual, standing lighthouse. Instead, it discussed the craze of the moment, "aeronautics." Americans of the early 1920s gushed over the notion of a series of beacons casting their beams vertically into the sky for night fliers to use as guideposts across the Midwest as they delivered the mail from Chicago to L.A. This theme remained throughout the decade.

And as time and Time march forward, we see American usage of the word "lighthouse" change. In the 1920s and 1930s, the word, when not describing an actual lighthouse, is used primarily as a metaphor: he is a lighthouse of religion, a beacon of politics, etc. Such thoughts fade, though, during World War II, only to be picked up again in the 1970s and 1980s. The word "lighthouse" brings up 418 results in a Time.com search (as of September 17, 2015), and most references are either metaphorical or allegorical.

As the decades progressed, too, themes of stories concerning real lighthouses changed. In the 1920s, lighthouses were considered as perfect memorials, to Christopher Columbus and Percy Bysshe Shelley, for instance. In the 1930s, the debate is about lighthouses' placement within the federal system, as President Franklin Delano Roosevelt reshuffles departments and agencies for greater efficiency. In the 1940s, they become battlegrounds. And lighthouses have long been tied to religion, dating back to the days when Aimee Semple McPherson decided to build her churches in the style of our beloved beacon towers. Time's coverage therefore mirrors American lighthouse history, as it obviously should.

But there are constants, and there are diversions. Tragedy and disaster remain a regular thread, brought around to an amazing circularity by the story of Peggy's Cove Lighthouse in Nova Scotia. The magazine did a feature on the bucolic little community around the light as it was in 1947: 20 families expecting an influx of summer artist colony campers each summer. In September of 1998, Time reported on aviation safety issues in the wake of the Swissair 111 disaster that took place within sight of the same lighthouse.

Art, music, theatre, the movies (even Rin-tin-tin lit the lamps), sports, scientific advancement and other mainstream cultural themes are covered. Some of our favorite lighthouse history personalities made the pages of Time, including Turkey Point Light's Fannie Salter, Boston Harbor historian Edward Rowe Snow and even Augustin Fresnel, though he was mentioned in connection to his technologies being applied in techniques being used to help the legally blind see, and not so much for his own inventions.

But if there's one thing that Time gives us as American researchers that we might not find quickly elsewhere its quick access to international lighthouse tales. Through its pages we learn about the first Europe to North America flight, which touched down at Greenly Island in the province of Quebec; of a World War II mine that "attacked" a lighthouse on Tuskar Rock in Ireland; how the keeper on Nichol Island, Nova Scotia, disappeared one night, leaving his family frantic to find him; and how poisonous snakes on a Brazilian island force the country to evacuate its lighthouse thereon.

Sadly, for the history researcher, the trail peters out after the 1980s, when the second great federal government divestment of public lands begins. For the last two decades, lighthouses have become a sideshow attraction in Time. Most references these days come in connection with a "best places to stay" type article. If one were to read Time through only articles that mention the word lighthouse, one would believe Time to be a travel magazine. For the owners of lighthouse inns and museums, it's not a bad thing at all.

Based on this research, made possible by the Thomas Tag Fellowship, the United States Lighthouse Society is proud to expand its digital online database to include links to more than 100 uses of the word "lighthouse" in Time, stories that either focus on lighthouses or reference them in an interesting way.

To take the long route, do what we did: go to the search box on Time.com and enter "lighthouse." To save time in Time, check out the link at the top of this page for the list that we compiled.
(Please note that Time.com will show you snippets of articles, but only subscribers get full digital content. Subscriptions start as low as $2.99 per month for digital-only access).