About the U.S. Lighthouse Society 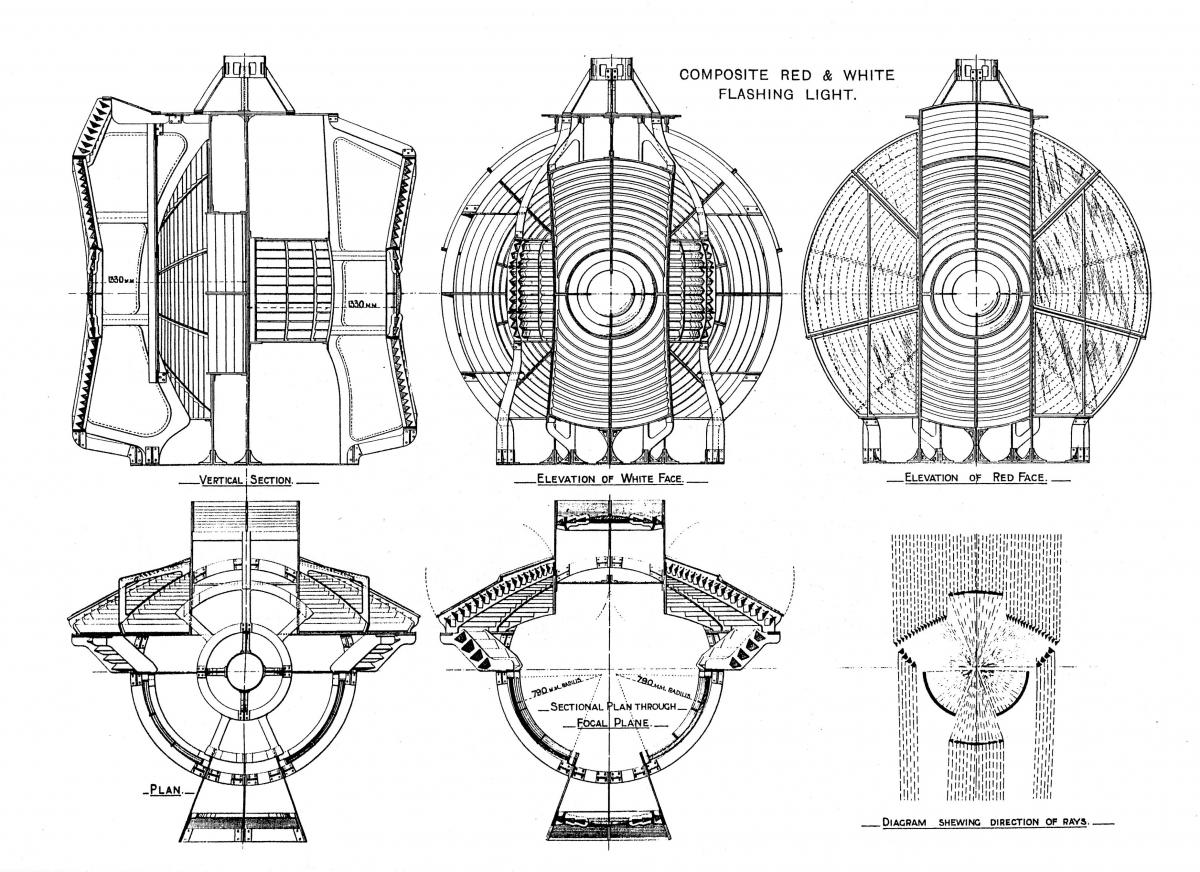 The United States Lighthouse Society is a non-profit 501c3 historical and educational organization incorporated to educate, inform, and entertain those who are interested in lighthouses, past and present.

The United States Lighthouse Society and the Chesapeake Chapter were chosen to receive a Preserve America Steward Award, a national honor fittingly announced during the Society's 25th anniversary year. The letter from the White House designating us as a recipient was signed by First Lady Laura Bush on January 12, 2009.

Preserving and Restoring America's Lighthouses and Their History 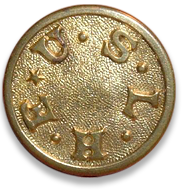 Modern technology has doomed the classic lighthouse. The Coast Guard, in its role as custodian, has automated all light stations in this country and, in the process, has eliminated the need for operating personnel. Sterile, rotating aero-beacons on monopoles have replaced many proud coastal ladies of former years with their sweeping towers of brick and Victorian gingerbread.

In selected cases, the Coast Guard is licensing some formerly manned and discontinued light stations to qualified groups. Many of the light stations considered no longer functional have been transferred to various states, counties or nonprofit groups and are now serving as museums, bed-and-breakfast inns or youth hostels.

Although the almost 300-year-old era of manned light stations in this country has come to a close, those remaining symbols of our maritime heritage can, and should be, preserved for the enjoyment of future generations. With this in mind, the United States Lighthouse Society was founded to assist in the restoration and preservation of America's lighthouses and to help qualified local groups in their efforts to return the nation's lighthouses to the public domain. 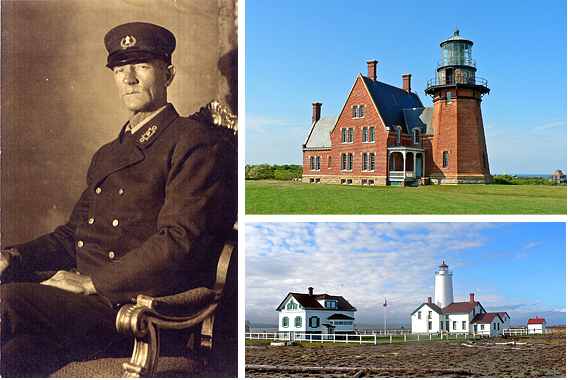