An inexpensive and very effective light, the "Trotter Lindberg," was introduced into the lighting system of Europe. This light was produced by burning paraffin or lythene oil in a specially designed apparatus. With the latter the light burned 14 days, and with the former 7 days without attention. A special feature of the apparatus was that an intermittent light was produced by the automatic action of a screen, which was made to revolve by the ascent of the heated air produced by the light. The Trotter-Lindberg light might be utilized instead of a lightship to mark the outer end of a cutting or narrow channel.  A lantern, with optical apparatus complete, cost about £100 to £125 in London. 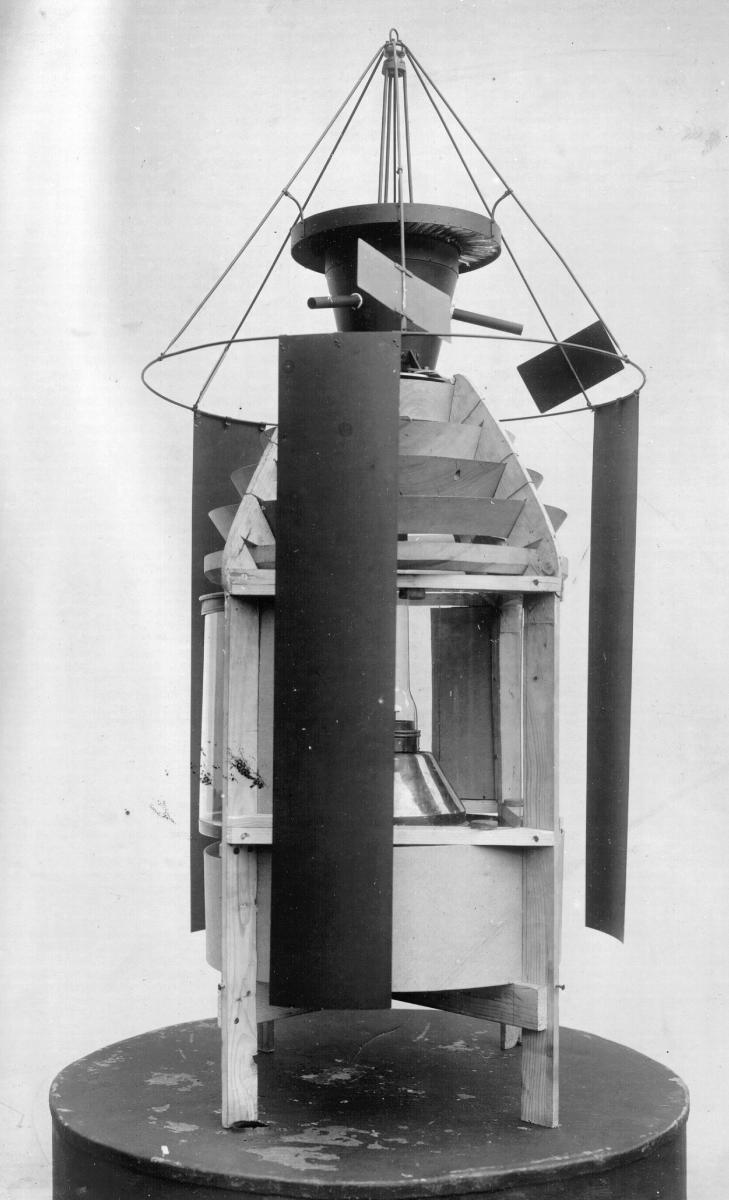 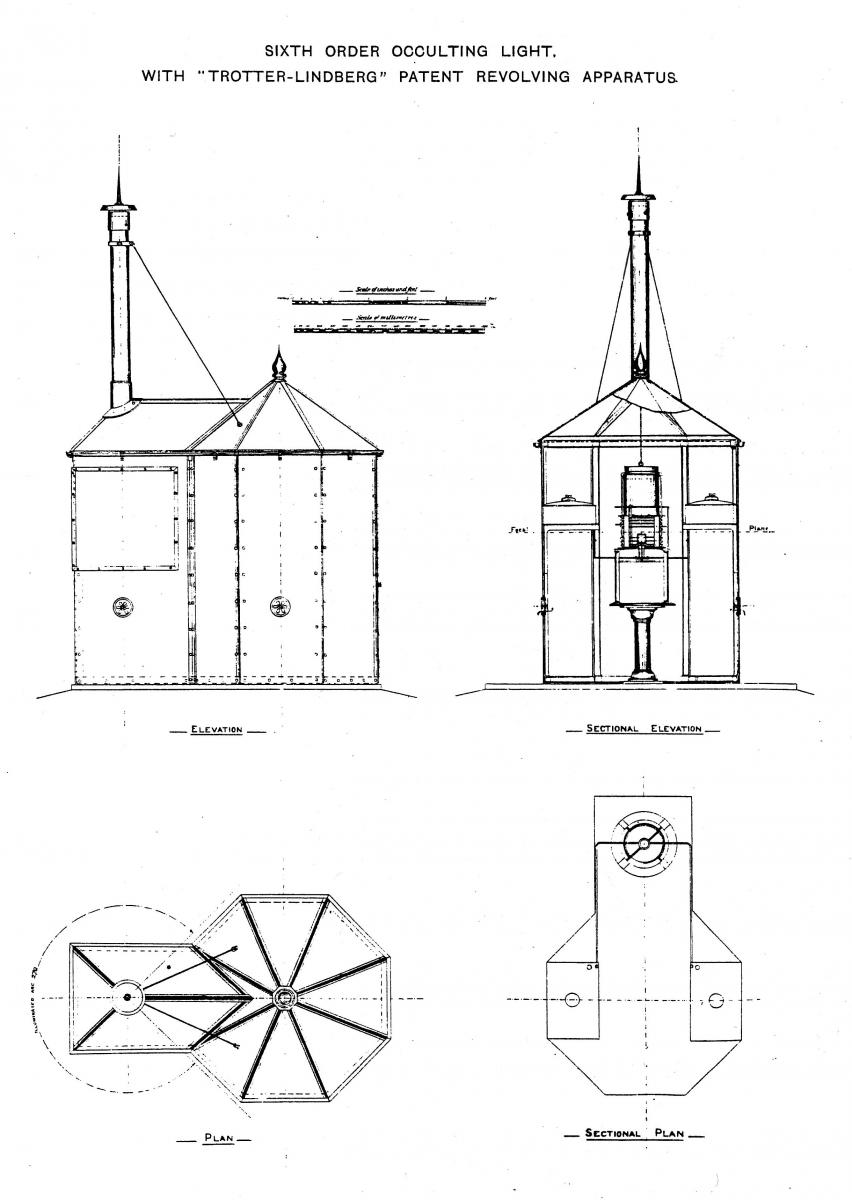 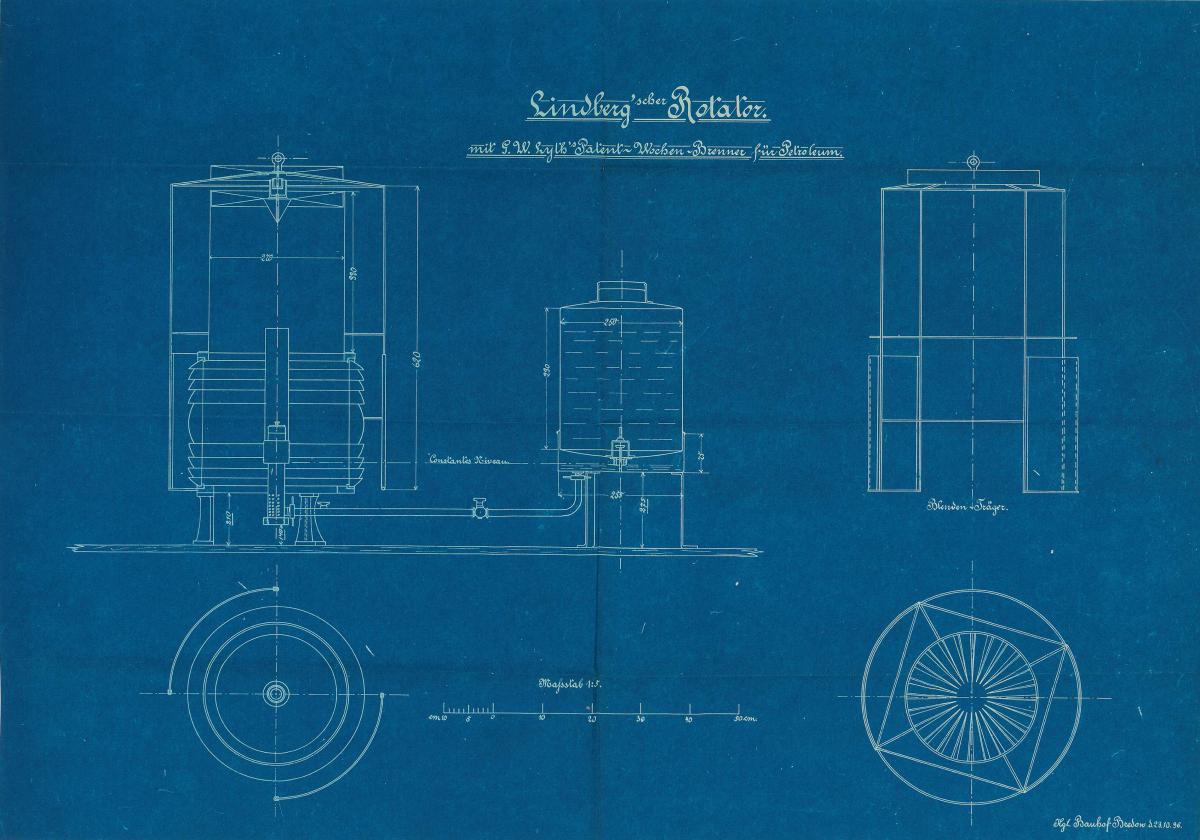 In 1881-1882 several beacons lighted automatically by volatile petroleum spirit on the Lindberg-Lynth and Lindberg-Trotter systems were established in Sweden.  Many lights of this type have been subsequently placed in many parts of the world.  This volatile Spirit lamp burns day and night.  Occultations are produced by a screen or series of screens rotated around the flame by the ascending air current of heated gases produced by the lamp.  The speed of this fan-type rotating screen cannot be accurately controlled.  These lights can go unattended for up to 21 days.

In 1896, Stroma Island Lighthouse was established by the Northern Lighthouse Board.  It used a Trotter-Lindberg light which used petroleum spirits or lythene as the fuel, and it contained in cisterns placed outside the lantern, which had to be recharged at least once a fortnight and it was regularly observed and visited by a local crofter or fisherman appointed for the purpose. Stroma was soon found to be an unsuitable location for a minor light and a paraffin lamp was substituted for the former lythene lamp - enabling the small tower which carried the lantern also to serve as an oil store instead of requiring a separate building. 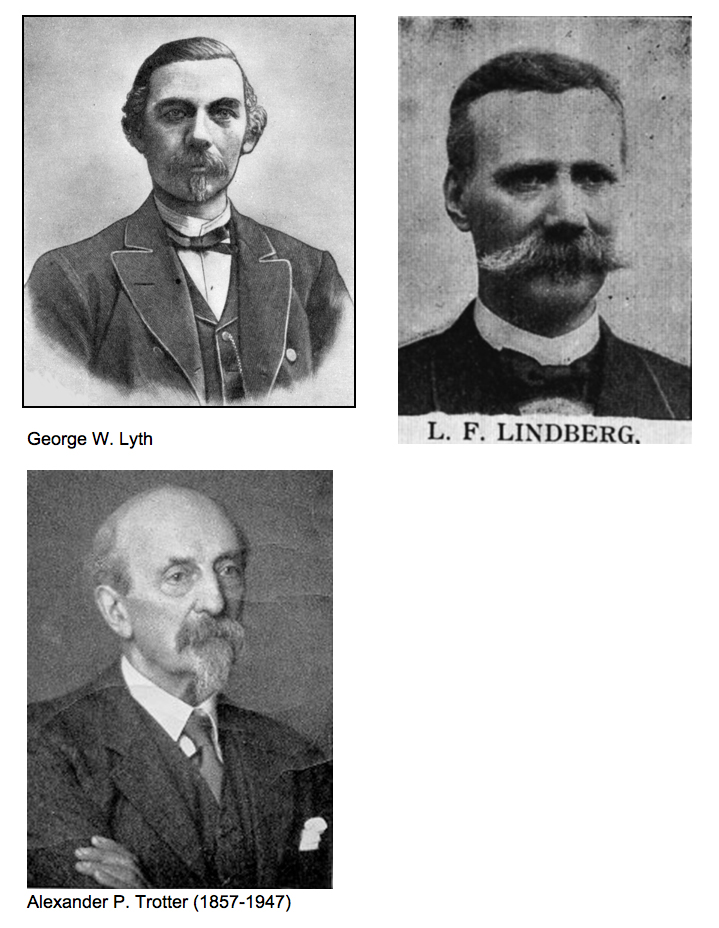 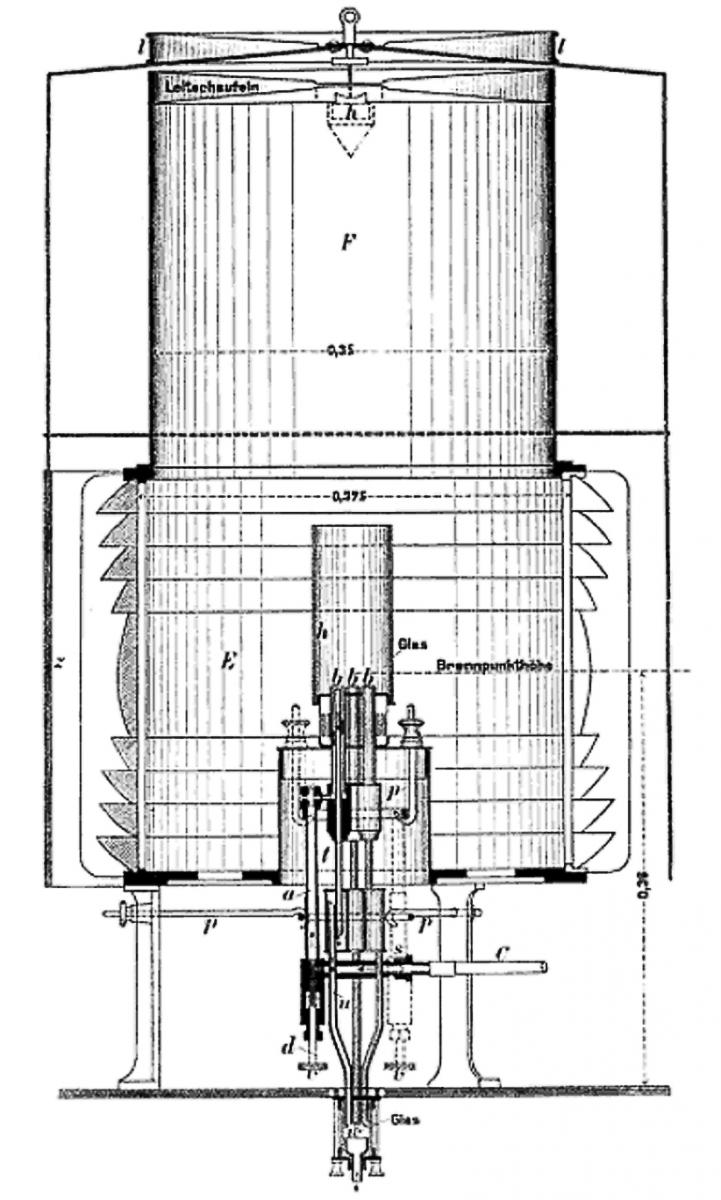