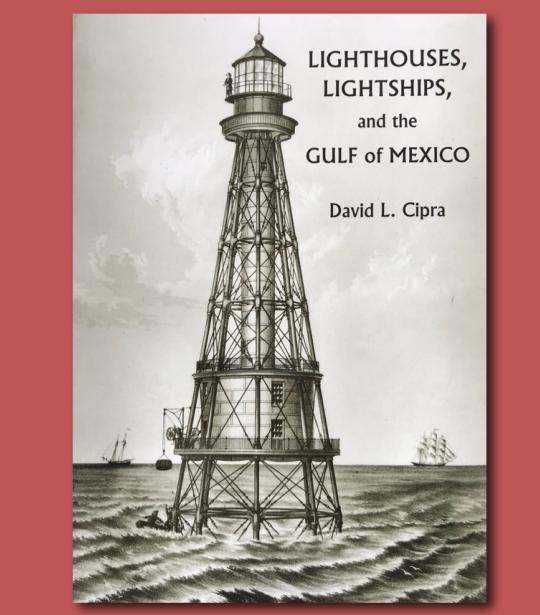 Within a decade after the Louisiana Purchase, aids to navigation were planned and their construction begun on the Gulf Coast to support a rapidly growing seaborne commerce. The first steamboat on the Mississippi (1811) opened the heartland of America to the Gulf and to the world. Eighty light stations were built on the Gulf Coast between 1811 and 1939. Shifting bars and bayous, soft and muddy bottoms, coral reefs, and periodic hurricanes challenged the skills of lighthouse designers and builders, as well as the men and women appointed to keep the lights. Ten lightships marked the navigable waters offshore until new building techniques were successfully engineered.

David Cipra presents the shaping influences and major events of Gulf Coast history and the background of each lighthouse and lightship that has served the coasts of Texas, Louisiana, Mississippi, Alabama and Florida. Ninety-three historic photographs and drawings record these historic landmarks.