The first attempt at a true parabolic reflector in England was a design by William Hutchinson in 1763.  In his book 'A Treatise on Practical Seamanship' published in 1777, William Hutchinson described how his reflectors were constructed and employed:

We have had in use here at Liverpool, reflectors of 1, 2, and 3 feet focus, and 3, 5½, 7½ and 12 feet diameter, the three smallest made of tin plates soldered together, and the largest of wood, covered with plates of looking glass, fixed as near as can be to the parabolic curve, and using a copper lamp.  The cistern part of the lamp stands behind the reflectors, so that nothing stands before the reflector to interrupt the blaze from acting upon it, but the tube that goes through it, with a spreading burner mouth-piece, to spread the blaze of the lamp parallel to, and with the middle of it, just in the focus or burning point of the reflector.  We have a feeding can with oil to stand upon the cistern of each lamp, with a small brass cock that is turned to drop or run a little according to the consumption of oil. 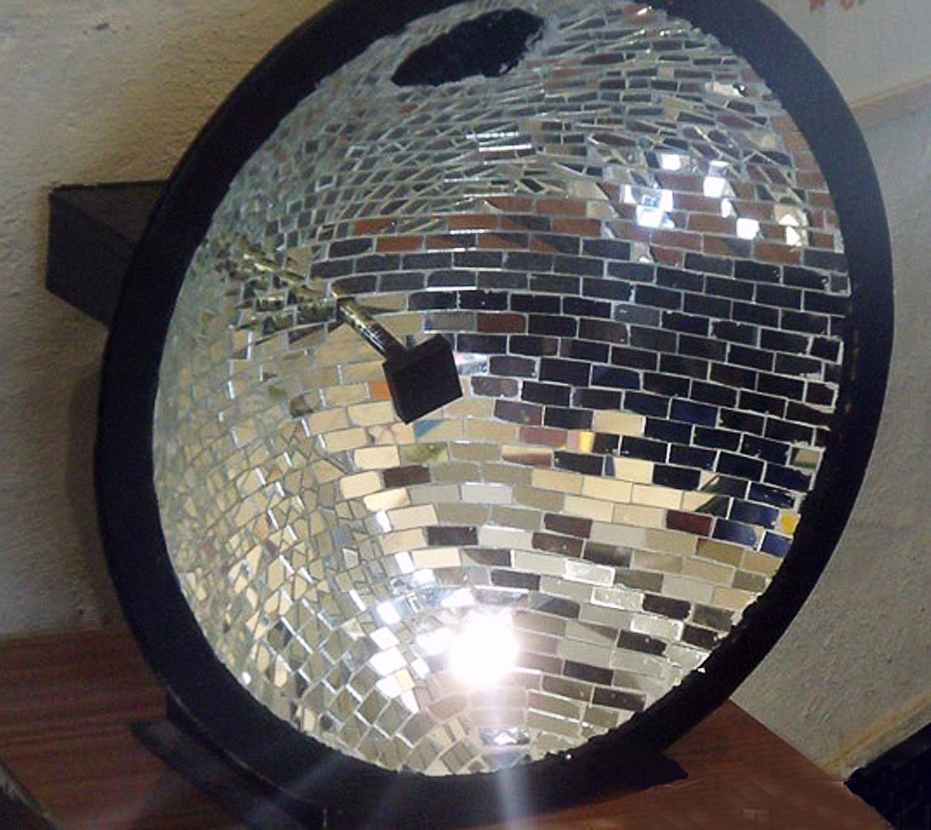 The Hutchinson oil lamps could be seen from ten miles away, and needed to have their flat rope wicks trimmed (snuffed) every 4 hours.

Ezekiel Walker of Lynn, England rebuilt the lighting for the Hunstanton lighthouse in 1776, and installed lamps with 18-inch parabolic reflectors made of pieces of mirror glass. 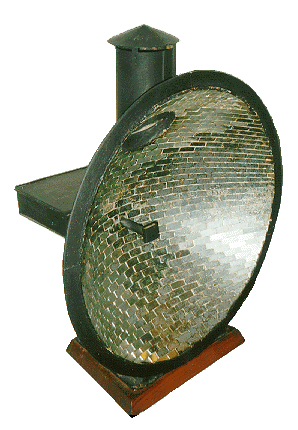 Ezekiel Walker used facets of mirror glass tapering in width arranged in long rows set into a parabolic plaster shell in a metal frame and fixed in position with varnish and white lead. The lamp in Walker’s reflectors used a single flat wick made of five cotton strands. Walker’s glass facet reflector’s gave about two thirds of the power of an equal diameter silvered metal reflector, and were estimated at about 1000 candlepower.

Thomas Smith, Engineer of the Northern Lighthouse Board in Scotland, built a parabolic reflector made of polished tin in 1786.  During the following year, Smith changed from polished tin to octagonal reflectors twelve inches in diameter made of 48 pieces of mirror glass using Ezekiel Walker’s design process.  He also a made larger reflectors with 350 pieces of mirror glass set in plaster on a brass plate eighteen inches in diameter, which were used at the Kinnaird Head lighthouse in 1787. These reflectors used a lamp with four rope wicks and this reflector and lamp combination produced about 1000 candlepower. The last glass facet reflector of this type was produced in 1801 and removed from use in Scotland in 1820. 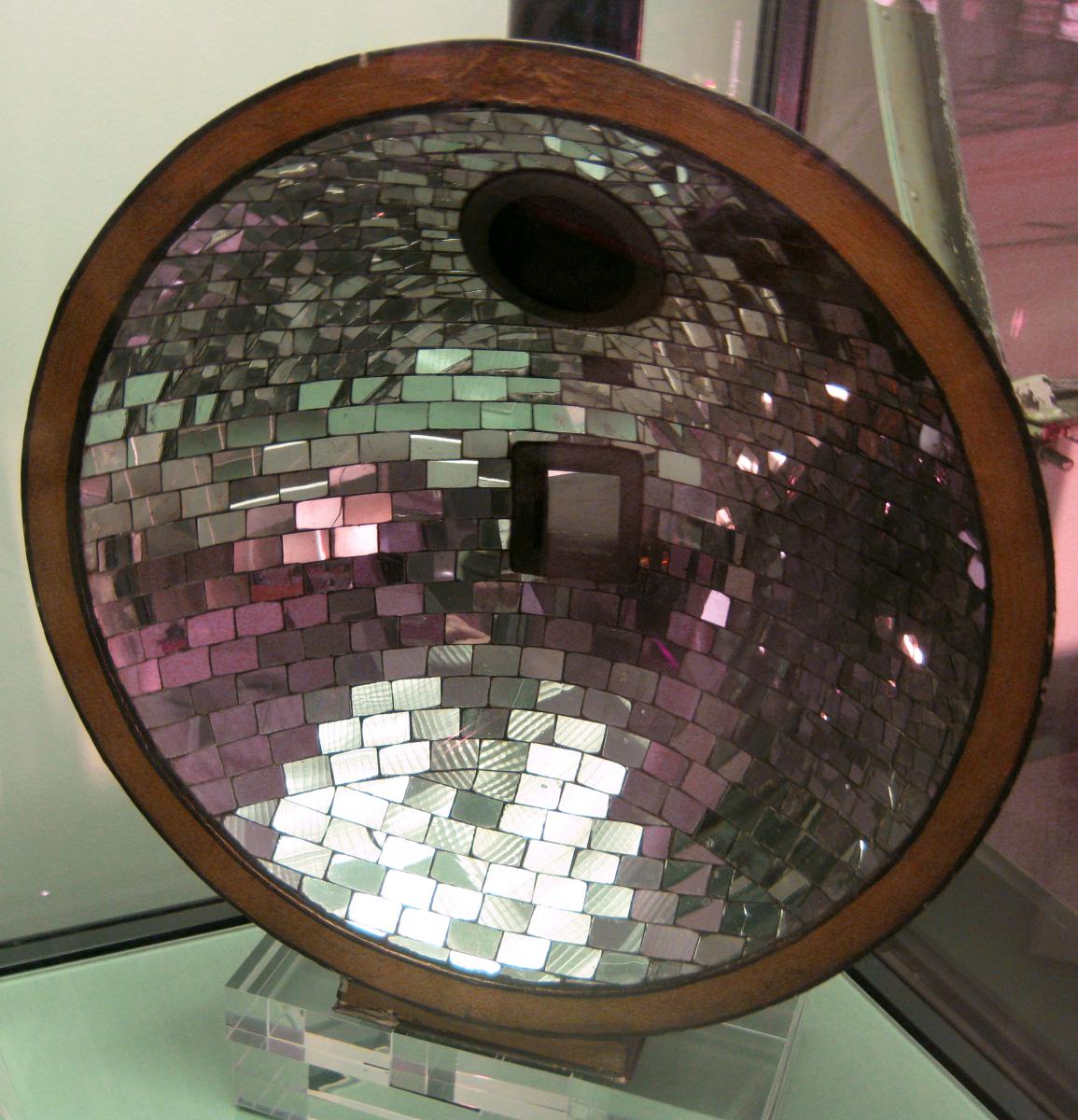