Some lighthouse lanterns have one very unusual element in their design - Gargoyles. The French decided to use Gargoyles around the lantern roof to collect the rainwater and literally spit it from just under the edge of the lantern roof corners. The heads of Eagles and Lions were used as the shapes of the Gargoyles. Gargoyles appeared in America as well because we initially purchased most of out lanterns from the French and thus they came with Gargoyles attached. Below you will find photos of some of the Gargoyles used on lighthouse lanterns. The Scotch decorated the lantern itself with panels showing various symbols and used Wind God designs on the air vents within the lantern. 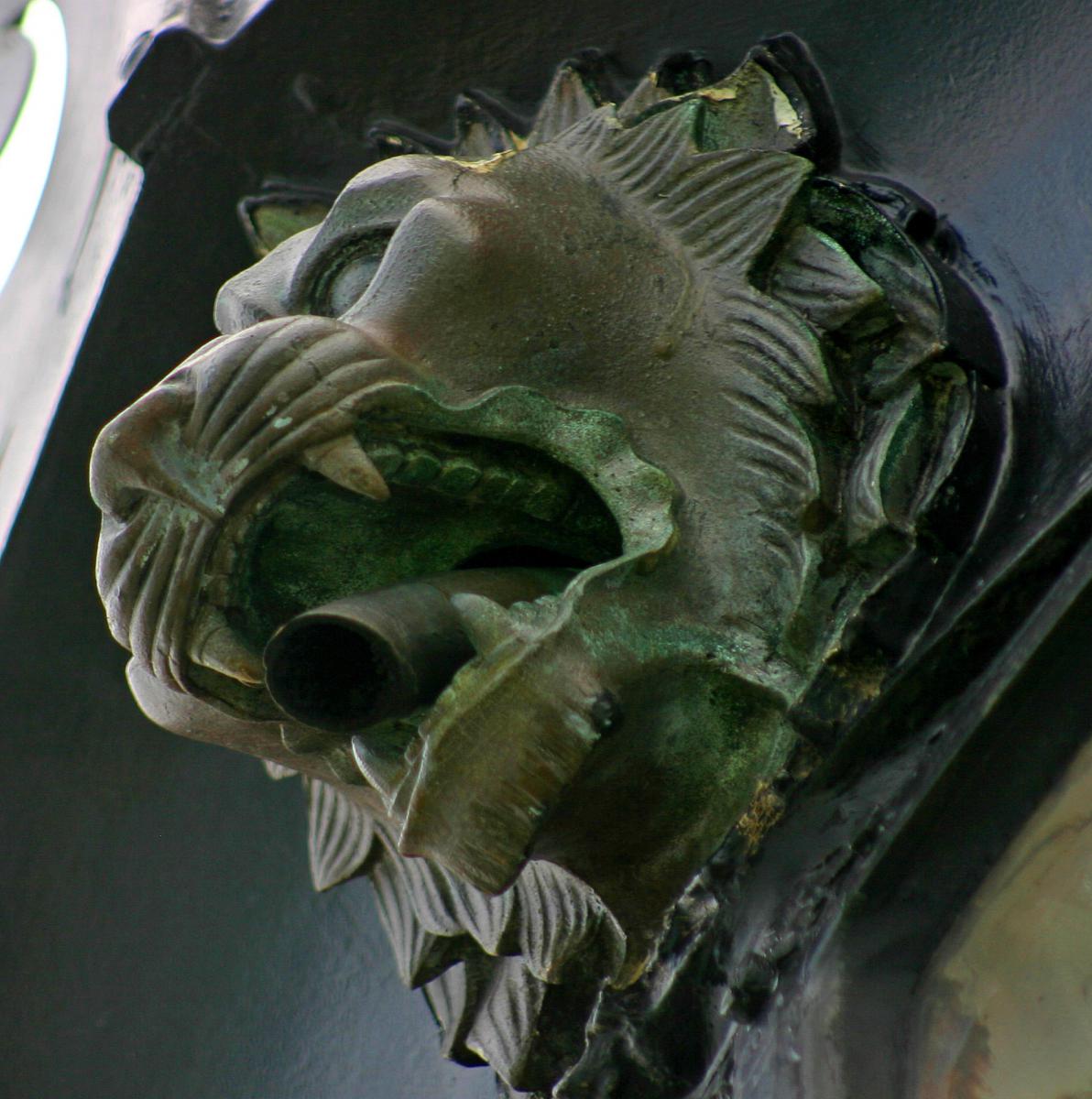 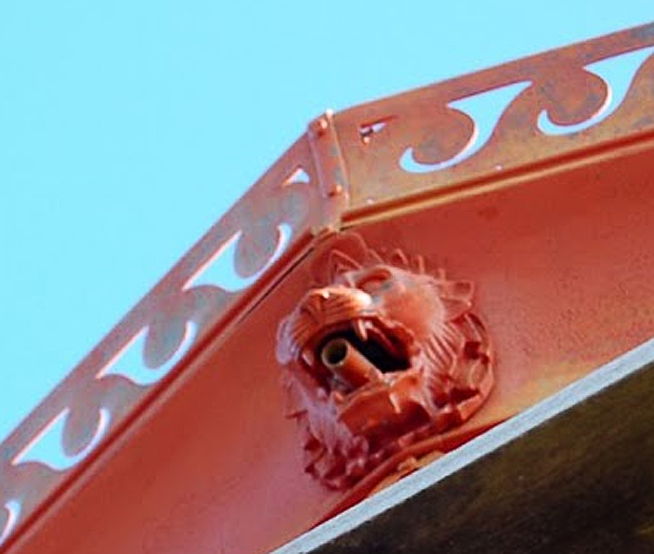 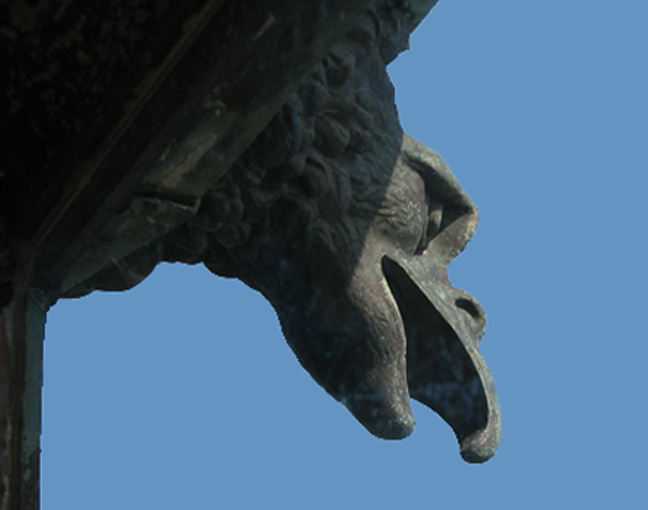 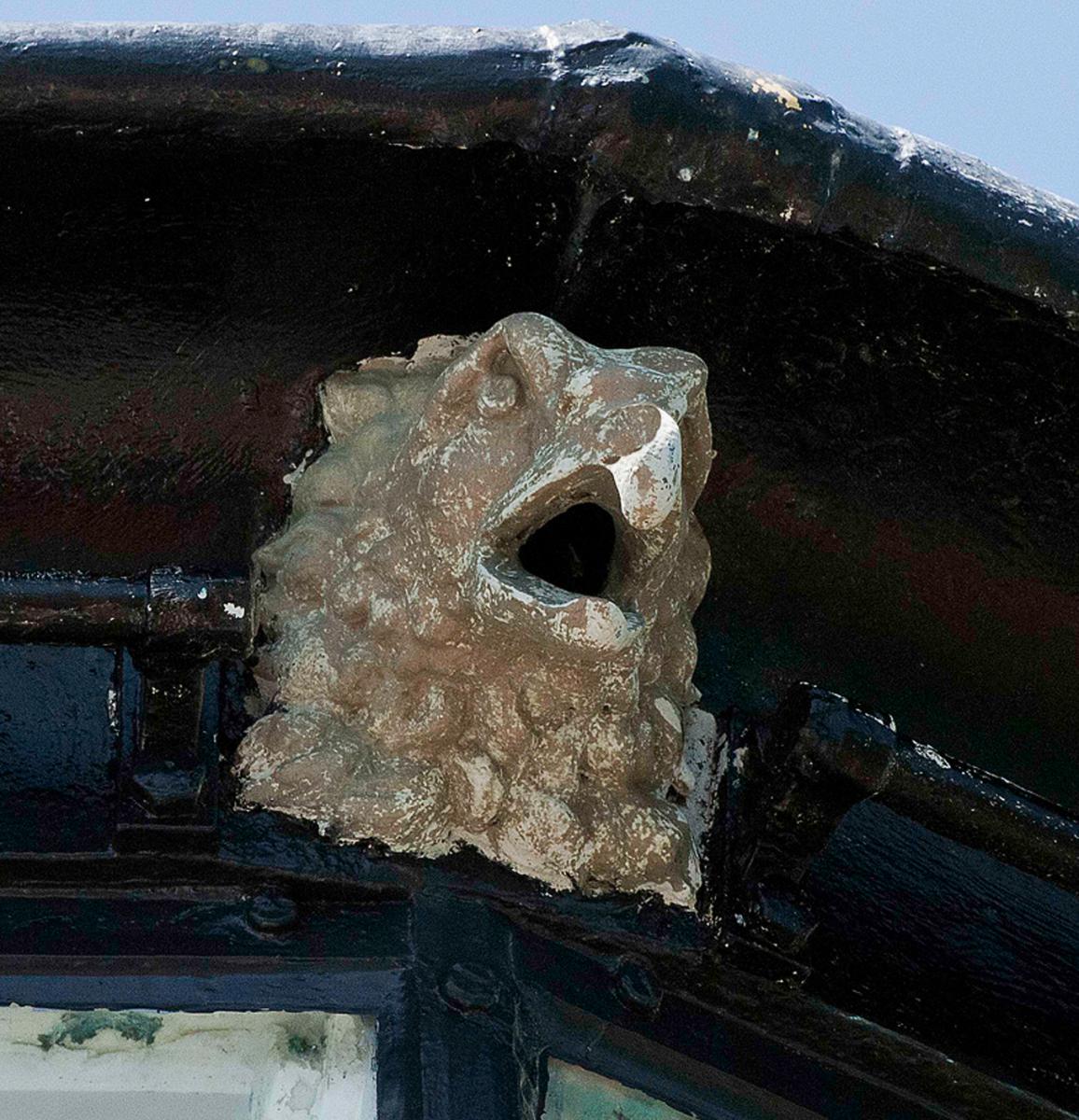 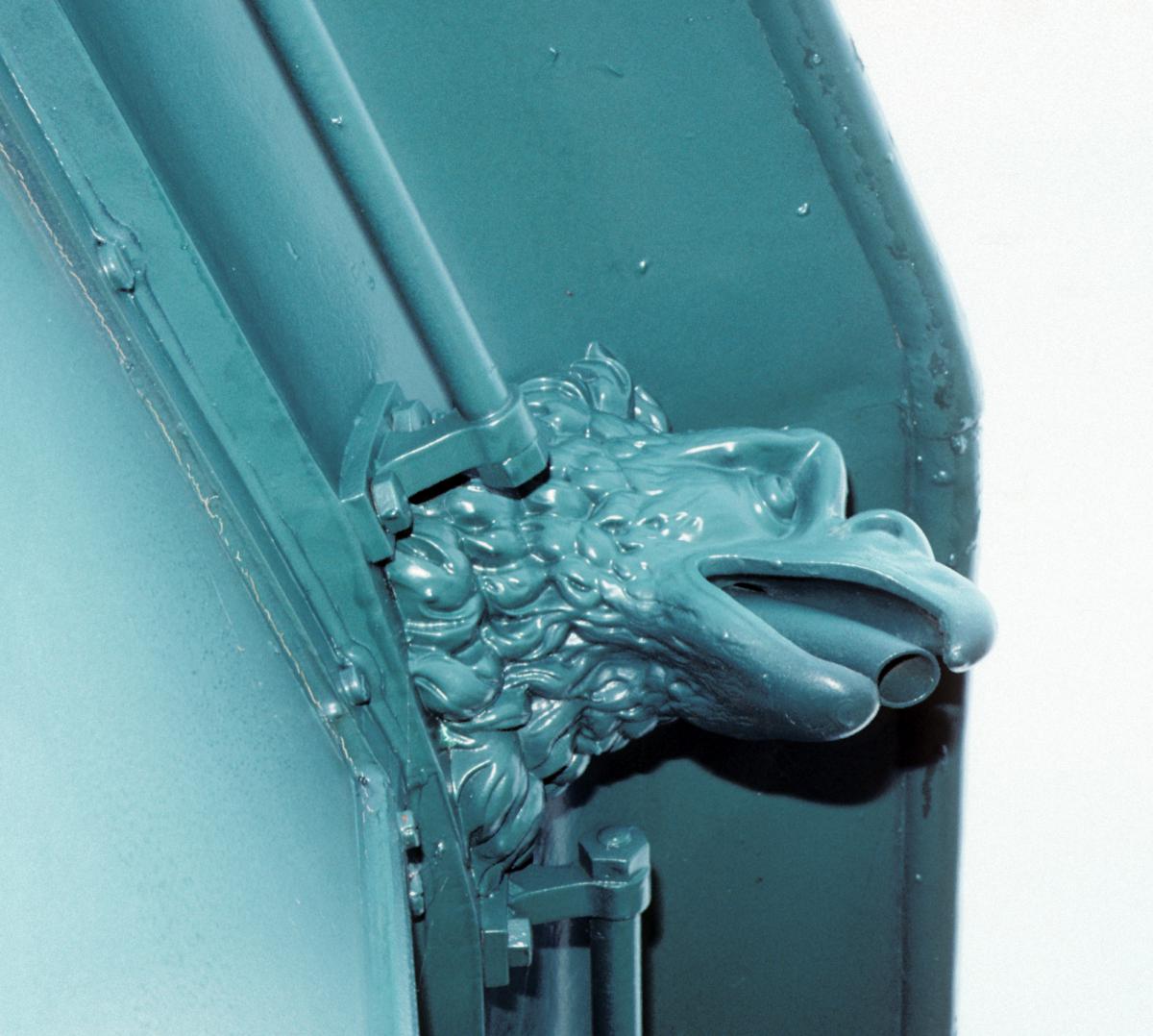 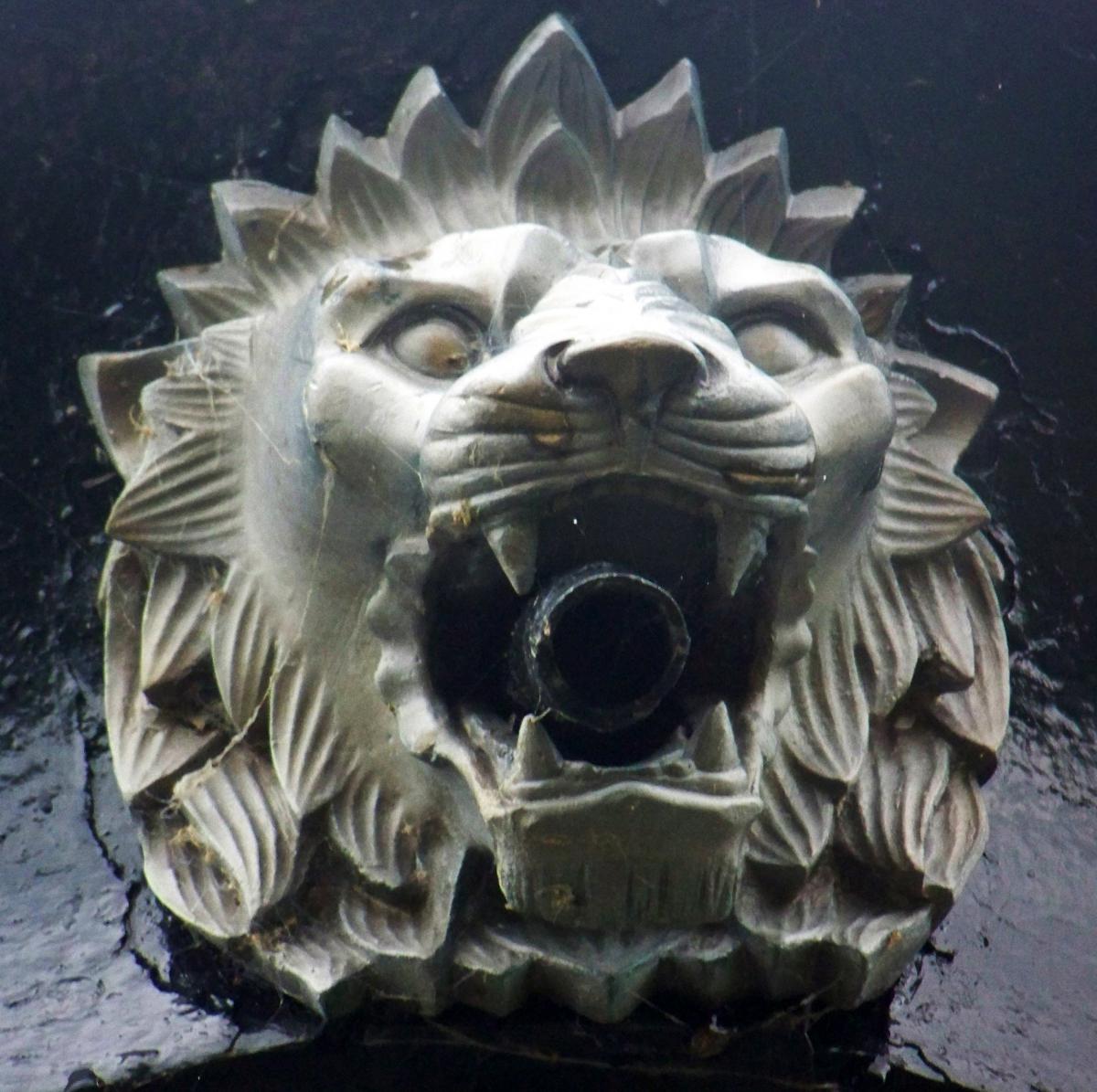 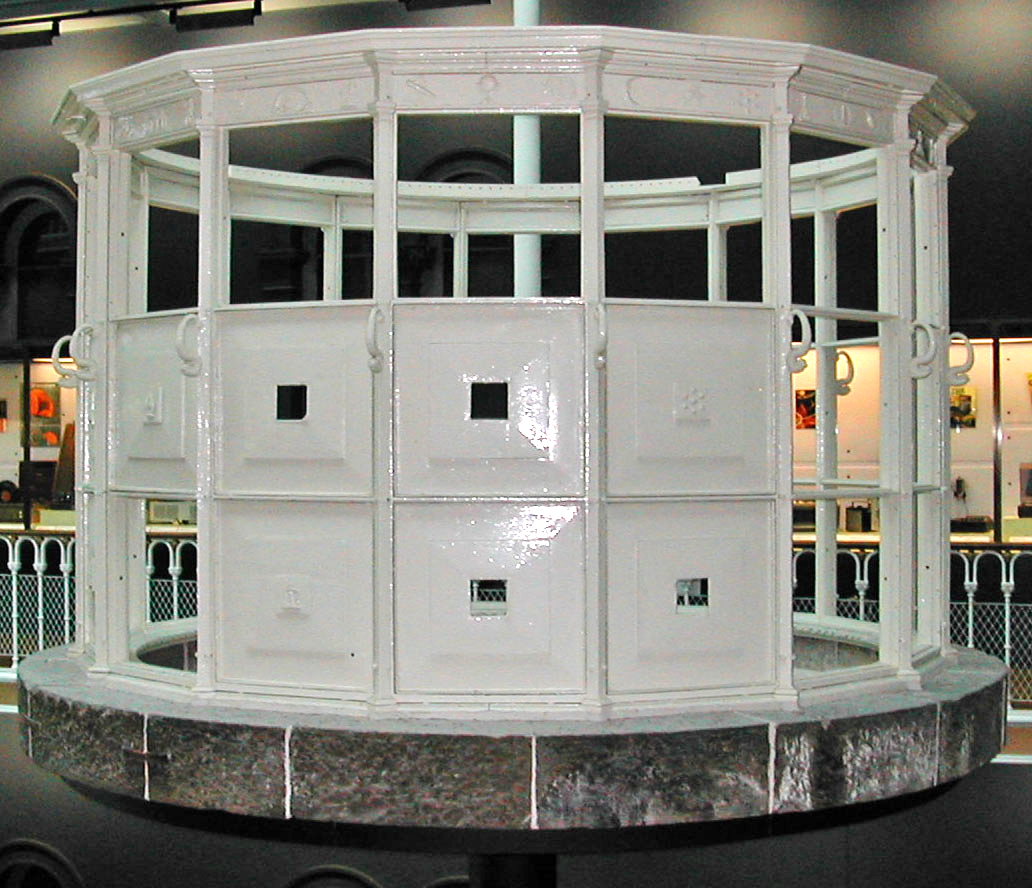 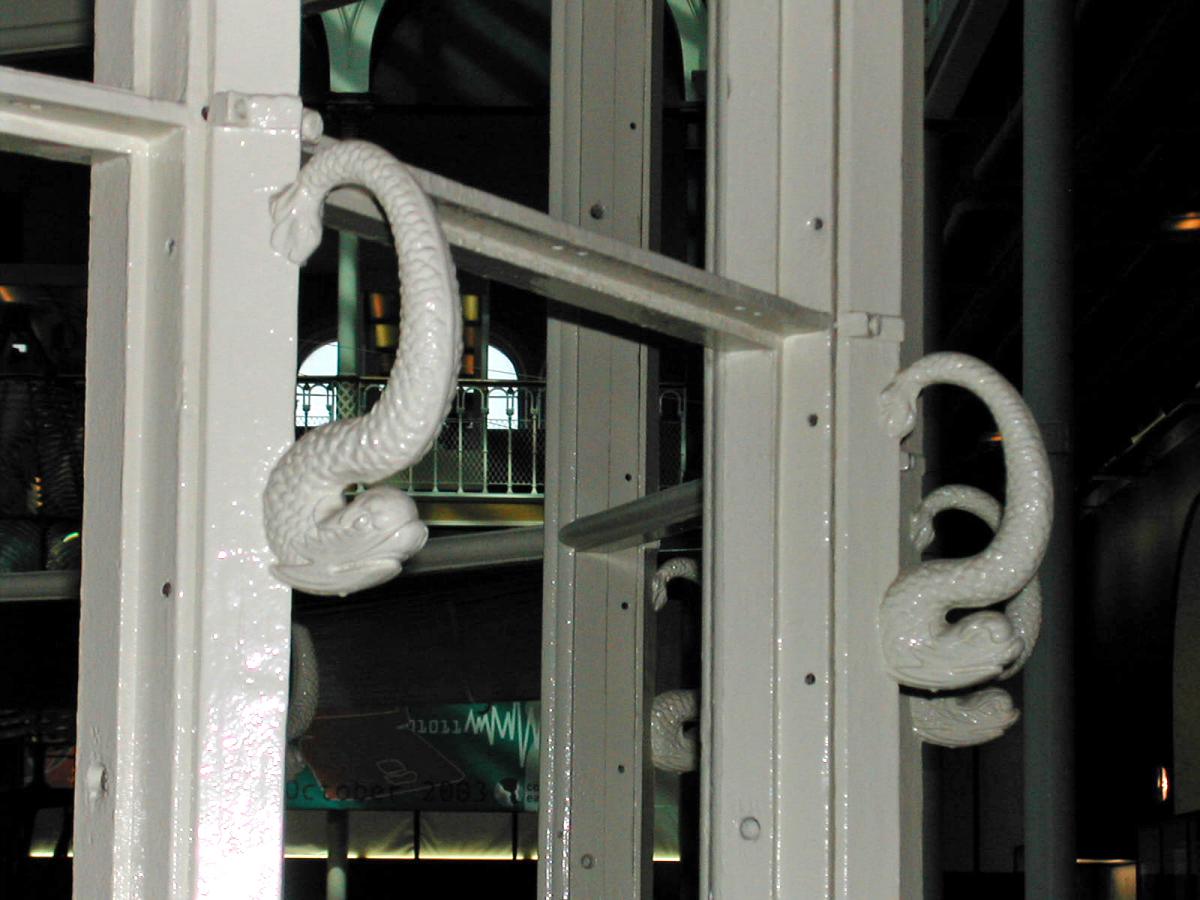 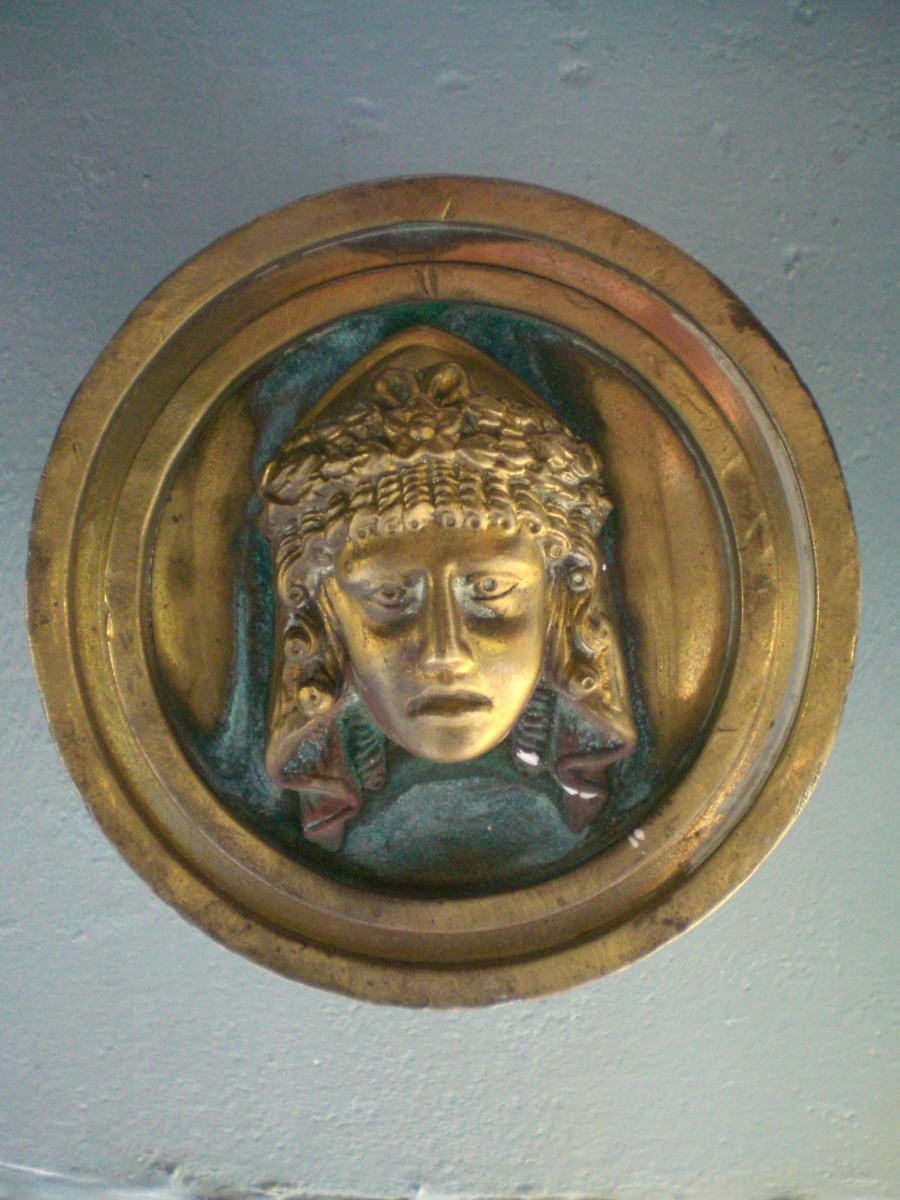