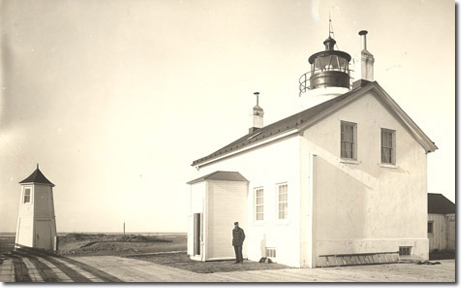 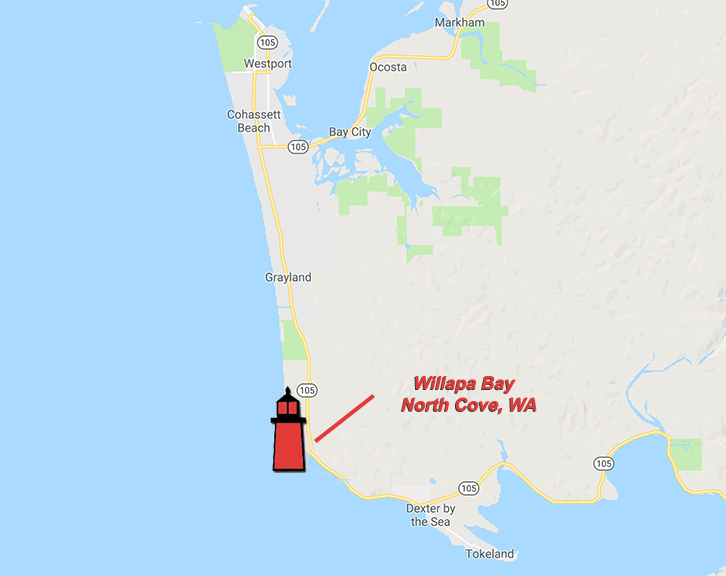 On October 1st, 1858, the lighthouse began operation. Only a year later, keepers were forced to close the lighthouse as its remote location made it challenging to supply fuel for the light. It was later relit in 1861.

Over the the course of a few decades, the Coast Guard continued to build small structures at the point, only to have them destroyed by the waves. Today nothing remains of the lighthouse or its outbuildings.