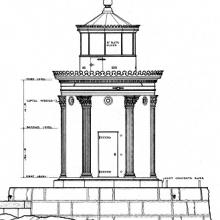 In November 1831, a fierce northeaster wreaked havoc on Portland’s exposed harbor. The storm, coupled with a high tide, caused widespread damage in the harbor. Vessels’ mooring lines were parted, piers were destroyed and several buildings were carried away. The Portland Breakwater Light Station assisted mariners to navigate the shoal-laced approach to the harbor at Portland, Maine. 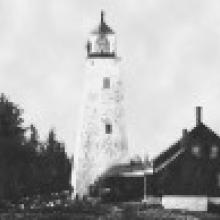 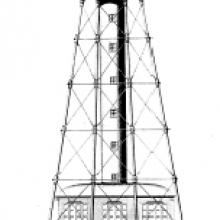 Located in the Florida Keys at the southern-most point of the United States, Sand Key is a small, low-lying spit of sand seven miles south-southwest from Key West, near the west entrance of the southwest channel leading to Key West. 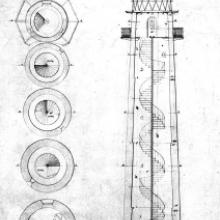 Sea captains paid special attention to Jupiter because it juts out further into the sea than any place on Florida’s east coast. Dangerous reefs abound offshore, which meant that ships sailing south between the Gulf Stream and the shoreline had less room to maneuver. An angry storm or a locked-up propeller could drive a ship helplessly into the jaws of a reef, and it happened with amazing regularity. 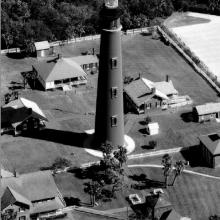 The Japanese attack on Pearl Harbor on December 7, 1941, changed life for everyone in America, including Ponce Inlet. On December 12, the light station was closed to the public, and unauthorized persons were not allowed on the beach. (Eventually, civilian guards would be stationed to check every car that crossed the bridges onto the peninsula.) The two keepers at the lighthouse were ordered to stand eight hour watches to spot possible enemy activity, and on December 29th, the Coast Guard decided to require round-the-clock watches. 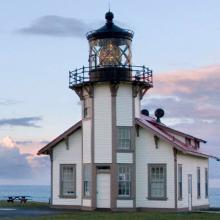 In terms of age Point Cabrillo Light Station is a mere youngster, having first been lit in June 1909. However, the location of the lighthouse on a fifty-foot bluff two miles north of Mendocino Village on the rugged coast of northern California is of great historic significance. 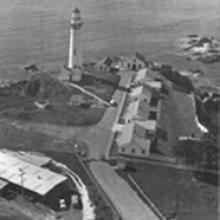 The decade of the 1850's could well be called the "Age of the Clipper". The Carrier Pigeon departed Boston on her maiden voyage January 28, 1853 and on the morning of June 6th she was sighted of Santa Cruz. The ship continued in a thick fog blanket concealing the shoreline. Believing he had verred far from shore, Captain Azariah Doane steered the vessel towards the coastline and then came the sound of splintering timbers as the ship's hull drifted into the grasp of the jagged sea bottom. 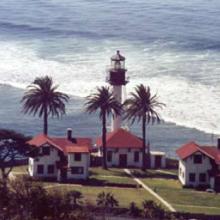 The scrub-covered summit of Point Loma rises 422 feet above the surf. And below, on a ten-acre slope at the fickle shore of America’s extreme southwestern edge, stands the “new” Point Loma Lighthouse. This working Coast Guard Light Station has been a crucial feature of San Diego’s landscape for over a century. 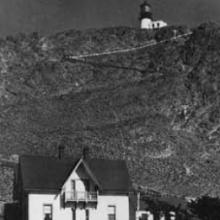 Scattered in a line seven miles long, the Farallon Islands lie 26 miles off San Francisco's Golden Gate. They comprise 120 acres of granite sculptured by wind and waves into inlets, ridges, stacks and cliffs that descend precipitously to the sea. In early 1853 the ship Oriole dropped anchor in Tower Bay (now Fishermen's Bay) to begin consturction of the first of eight lighthouses along the Pacific Coast. 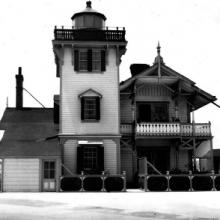 Much of East Brother Lighthouse has been restored to its early-day appearance and function. A giant cistern still stores rainwater for use on the island. Victorian- style trim decorates the outside of the dwelling and tower. And the mighty diaphone fog signal, installed in 1934, roars back to life to the thrill of visitors. Guests can even stay overnight, dining and sleeping where the different lightkeepers lived for nearly one hundred years.