Before the advent of photography the best way to present images in multiple copies to readers of books and newspapers and to art collectors was the print, usually made by pressing onto paper an engraved or etched plate of metal that had been inked. Starting in the seventeenth century and continuing until the early twentieth, many thousands of prints were produced. Some of them were of considerable artistic value, created by engravers of distinction. Displaying framed prints, often colored or tinted, on the walls of one’s residence was considered to be a mark of sophistication and culture. In the late seventeenth century the centers of printmaking were in France, Holland, and Italy, but during the eighteenth century England gradually won a favored place. In the nineteenth century prints were produced in many European countries and in the United States.

Among the favorite subjects of print makers were architectural monuments: palaces, public buildings – and lighthouses. The golden age of the print coincided with that of the flourishing of lighthouses themselves, a time when the maritime powers were expanding their trade routs throughout the world, establishing colonies in the Americas, Africa, and Asia, and building lighthouses along the way to illuminate and secure their commerce. In many cases these lighthouses possessed distinctive designs, and some of their architects were quite famous. Both the governments of the oceanic powers and their knowledgeable citizens took pride in these structures and they frequently commissioned and purchased lighthouse prints, creating a print market in cities such as London, Paris and New York. The British Admiralty and the French government commissioned prints of harbors and lighthouses, including those in their far-flung colonies. British, French, and American newspapers and magazines, such as The Illustrated London News, La France de nos jours, and Harper’s Weekly, commonly featured prints of lighthouses, along with stories about shipwrecks and storms. As a result, hundreds of original and interesting antique lighthouse prints still exist today, and make appropriate and interesting objects for collectors.

In some cases the lighthouses depicted in prints no longer exist, so the best visual representations we possess of them today are in prints, which are more aesthetically pleasing and interesting than architectural plans, which usually did not portray the surroundings of land and sea in the graphic way in which the print makers often did. Furthermore, print makers frequently portrayed famous calamities at or near lighthouses, relying on their imaginations to supply the details. Thus, in the case of the famous Eddystone light, we not only have prints of Henry Winstanley’s marvelous massive lighthouse of 1699, commissioned by Winstanley himself, but we also have prints showing the collapse of the lighthouse in 1703 storm in which Winstanley perished. 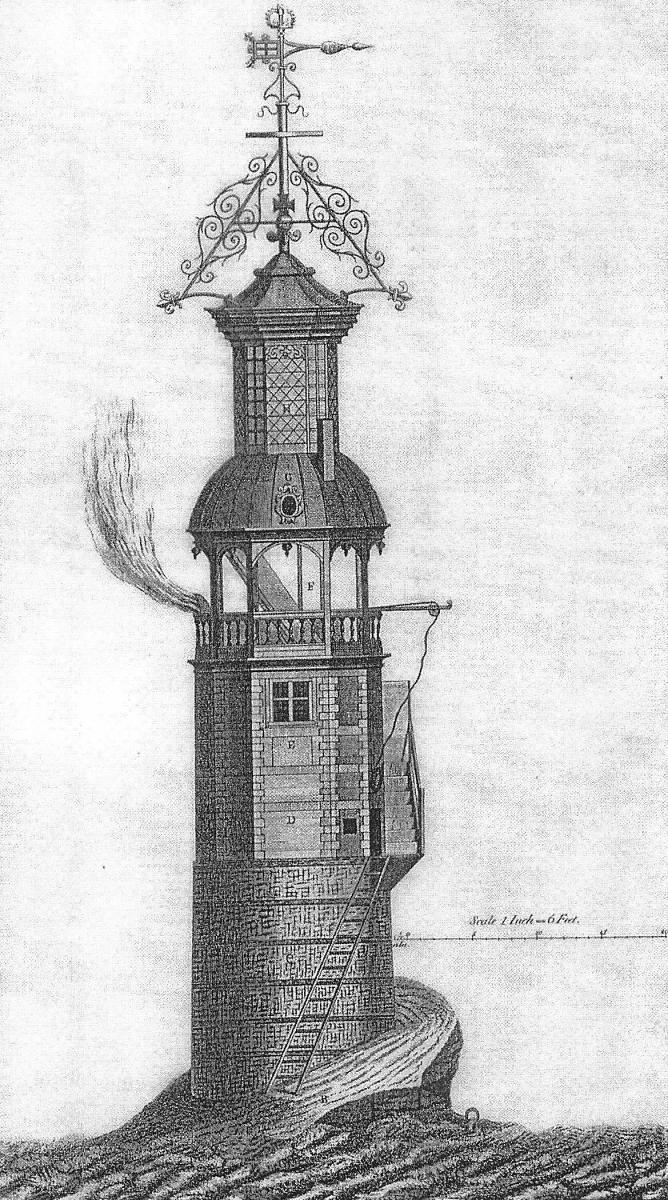 Print of the First Eddystone Lighthouse

In the eighteenth century many outstanding prints of lighthouses were made in Europe, including depictions of perhaps the most architecturally distinguished lighthouse ever built, Le Cordouan in France, and also of lighthouses in the American colonies, such as Havana, Cuba. 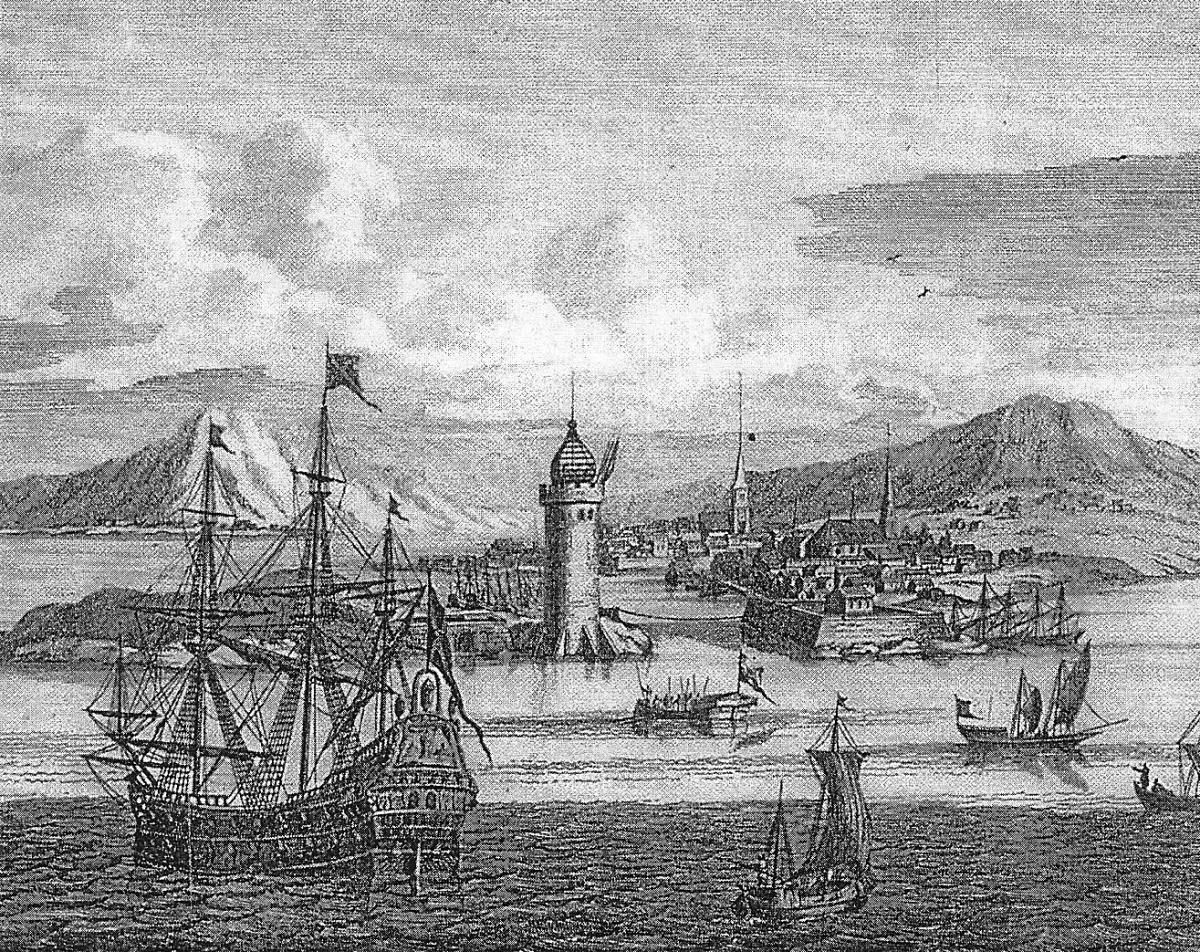 In England in the first half of the eighteenth century one of the most famous engravers was George Vertue, who made many prints of lighthouses, and who, in 1736, donated a large collection to the Bodleian Library on Oxford, where they can still be seen. When Grace Darling and her father, the lighthouse keeper of the Farne Islands, performed their famous rescue of the crew of the steamer Forfarshire in 1838, the feat was the subject of dozens of prints. An example of an early nineteenth century British print is that of the lighthouse on the Isle of Wight. 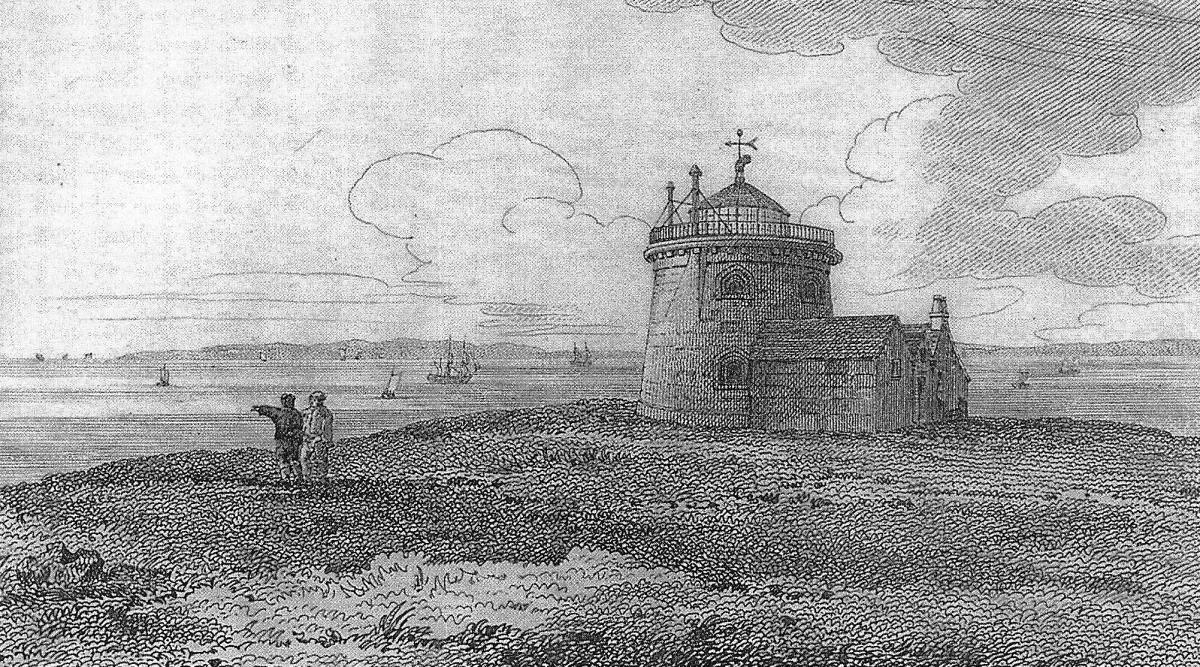 A British print of the last part of the nineteenth century is that of the lighthouse in St. Pierre-Port, Guernsey. 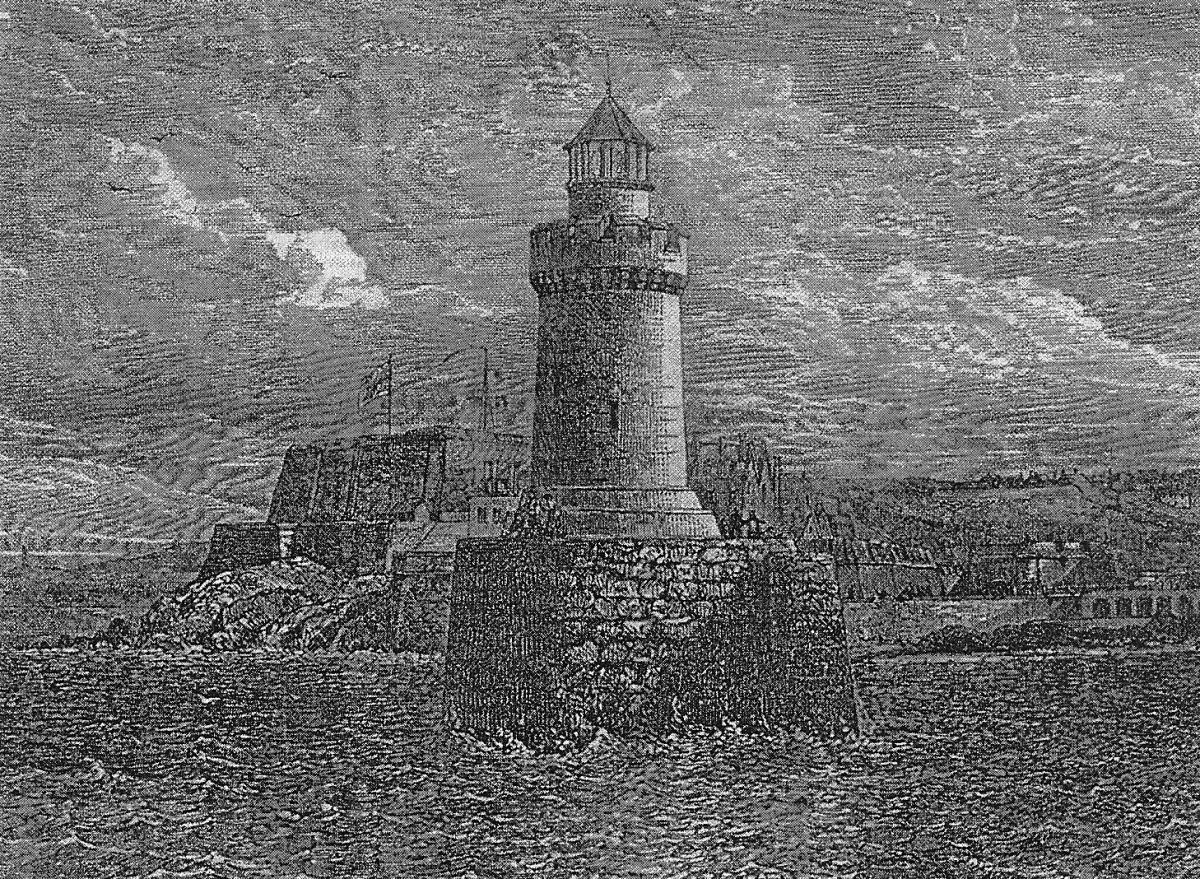 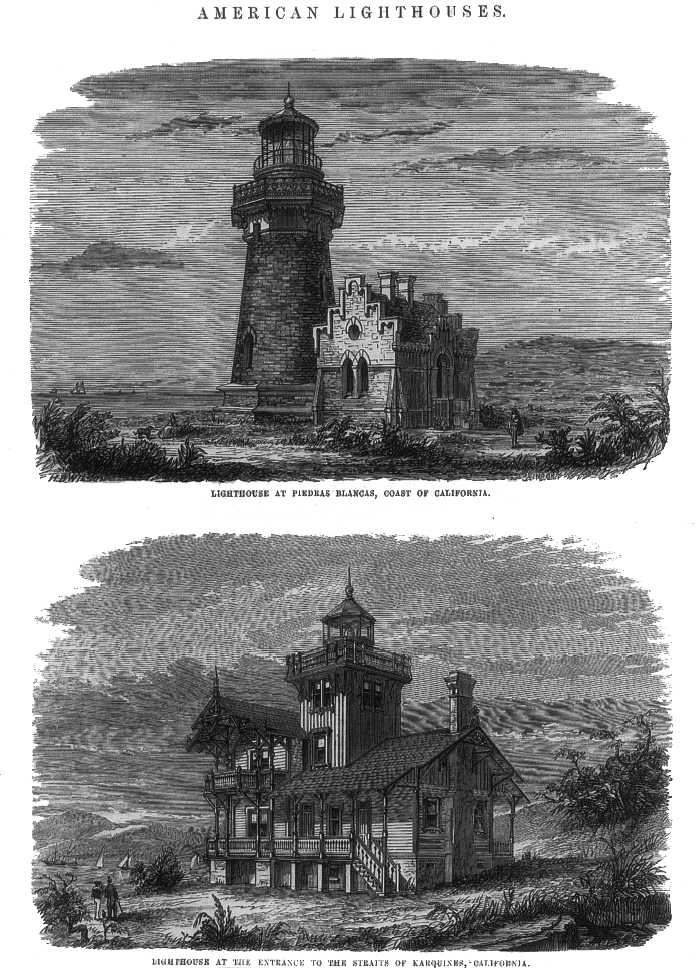 No one knows how many engravings and etchings of lighthouses were produced, but the number is certainly in the hundreds, and probably the thousands. Each of these was in turn usually printed in multiple copies, so it is often possible today to buy a high quality antique lighthouse print, sometimes hundreds of years old, for a relatively small amount of money, although the prices are rising.

Many large cities contain print sellers but only a few have stores where the prints are adequately categorized by subject, and fewer still maintain a separate category for “lighthouses.” Among those that do, the following are among the most helpful.