At the end of World War II, the Coast Guard took an inventory of the aids to navigation system that the USCG inherited just prior to the war. During the war, the Coast Guard was busy with port security escort duty in the Atlantic, landing craft duty in the Pacific theater, submarine patrols, and other duties.

After the war, the USCG realized it was caretaker of a vast empire of aids to navigation, including more than 800 light stations, numerous lightships, and thousands of minor aids to navigation. The cost of maintaining these aids to navigation was huge, and the USCG started to seek means to reduce the expense. Most light stations employed four families and several buildings, which required constant maintenance. The lightships were even more expensive than the stations as they generally had a crew of 22 and required a shipyard visit for maintenance about every two years.

An idea to create an automatic (unmanned) lightship was hatched, probably at Coast Guard headquarters.

Lightship LV 99 (Coast Guard designation WAL 522) was selected for the experiment and moved to the Coast Guard yard at Curtis Bay, Maryland.

The Lighthouse Service constructed LV 99 in 1920 at Boothbay Harbor, Maine. The ship initially served in the Great Lakes; first on the Poe Reef, Michigan, station (1921-1929) and then on the Grays Reef, Michigan station (1929-1936). In 1937 she was towed to Boston and apparently mothballed. In 1942 she was made an Examination Vessel (equipped with one 3-inch and two 22 mm guns) and sent to Port Everglades, Florida, to guard against German Submarines. Then the vessel was sent back to Curtis Bay in 1943. There she was modified and converted into an unmanned radio controlled lightship (designated EXP-99). In 1950 she was to be placed on the Scotland station off Sandy Hook, New Jersey, and controlled by the Sandy Hook Light Station. This was advertised in the Coast Guard Notice to Mariners and received publicity in the N.Y. Times, other papers, and in Popular Science Magazine.

Shortly thereafter the Notice to Mariners stated, “Indefinitely postponed.” The reason for never placing the experimental ship on station is unknown. She was decommissioned in 1956 and sold. 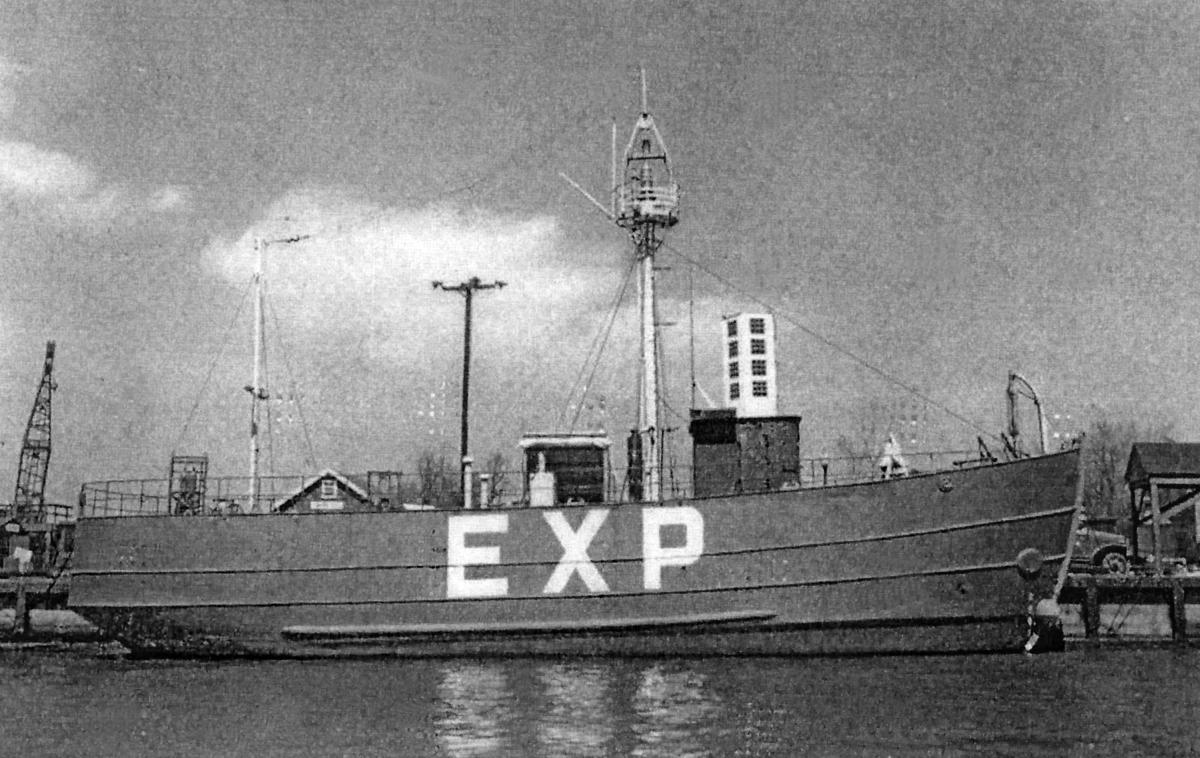 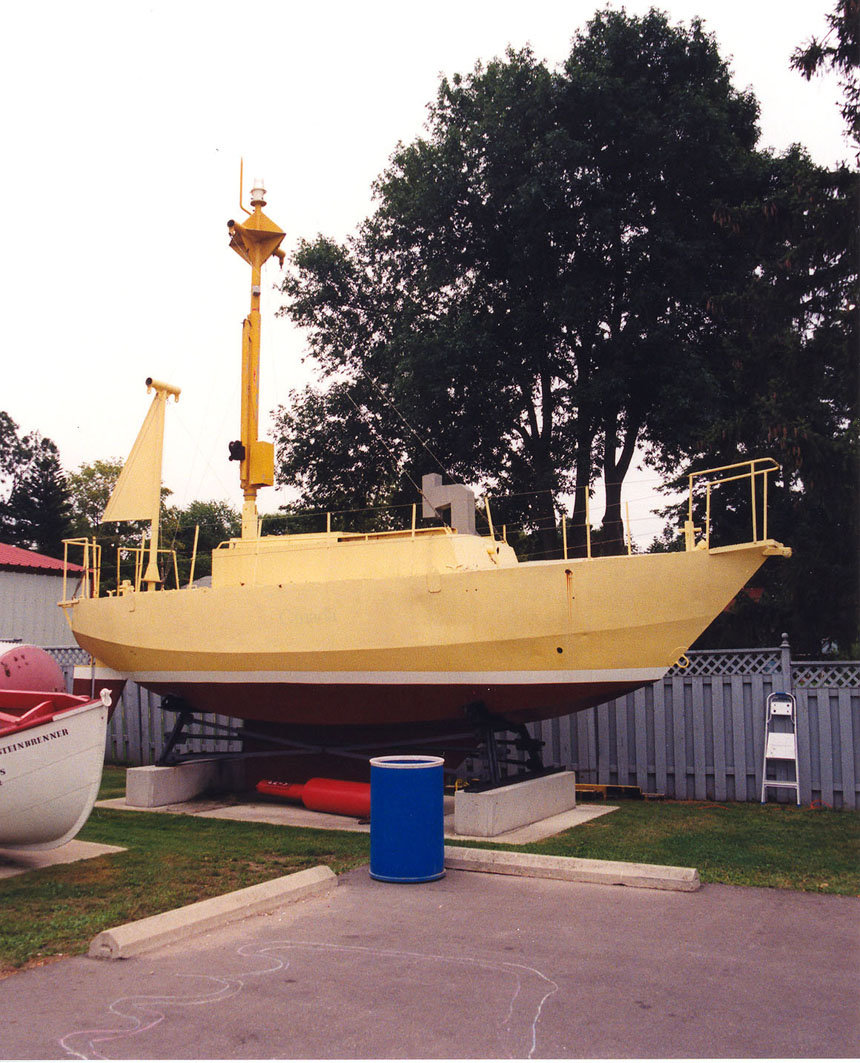 There had been earlier experiments with automation. In 1937 a lightship was placed in service on Lake St. Clair near Detroit that was radio controlled from shore. 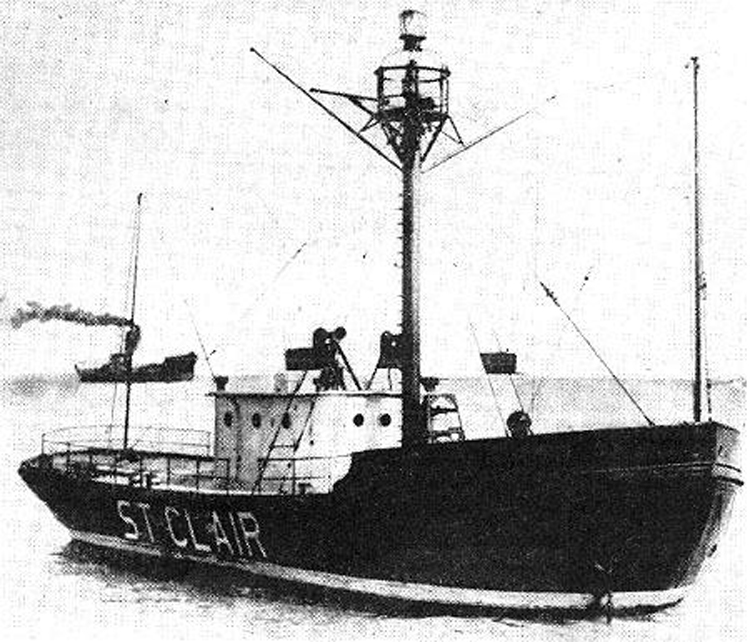 Other countries tried the use of "Unmanned" lightships that were left on station with the optics and fog signals controlled through clockworks or other means. 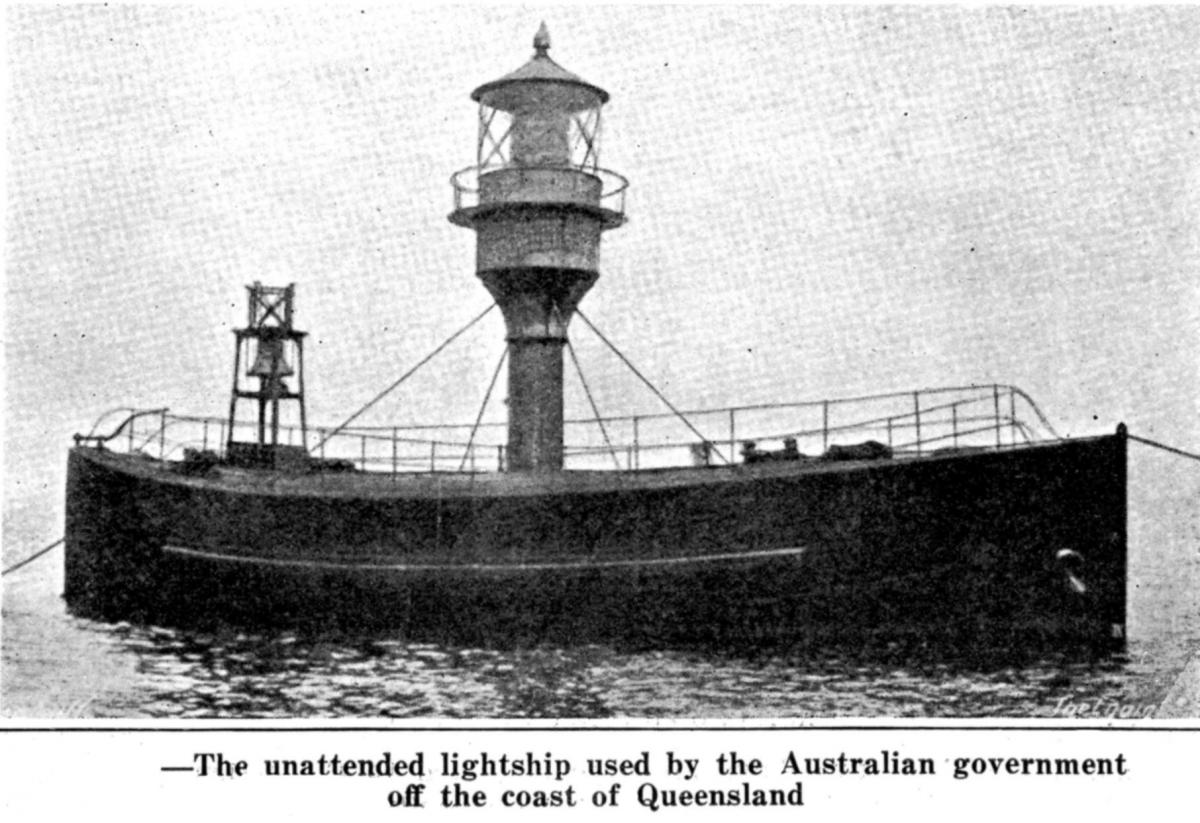 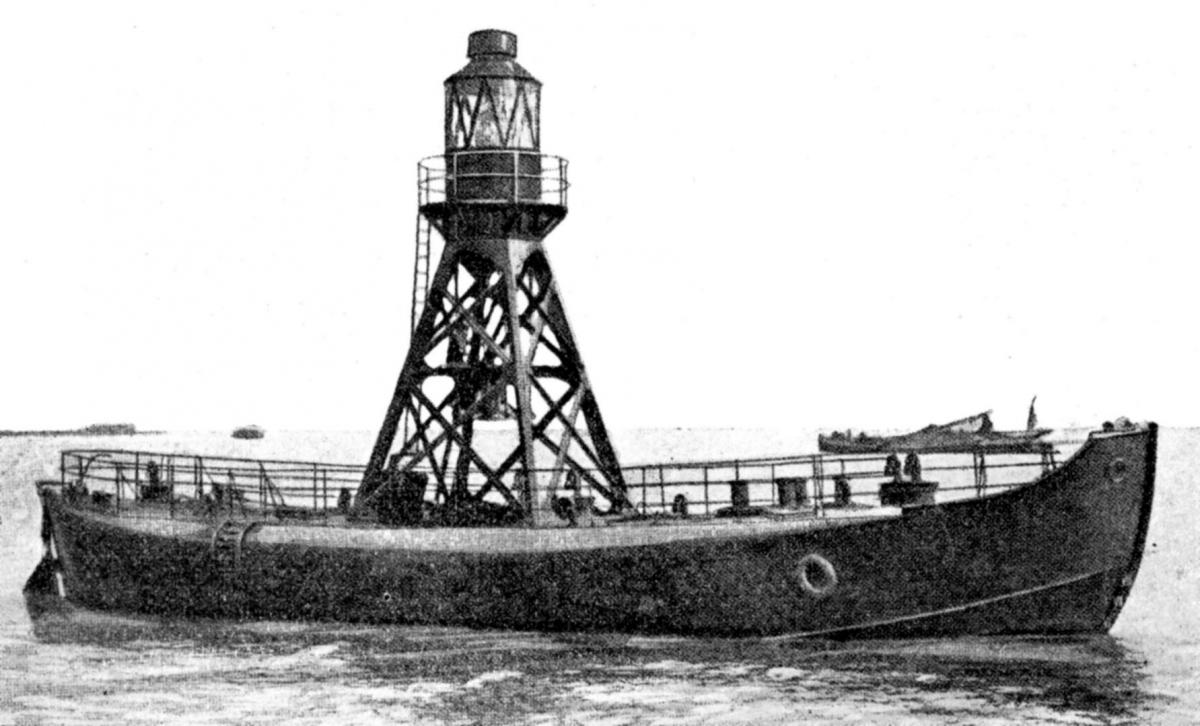 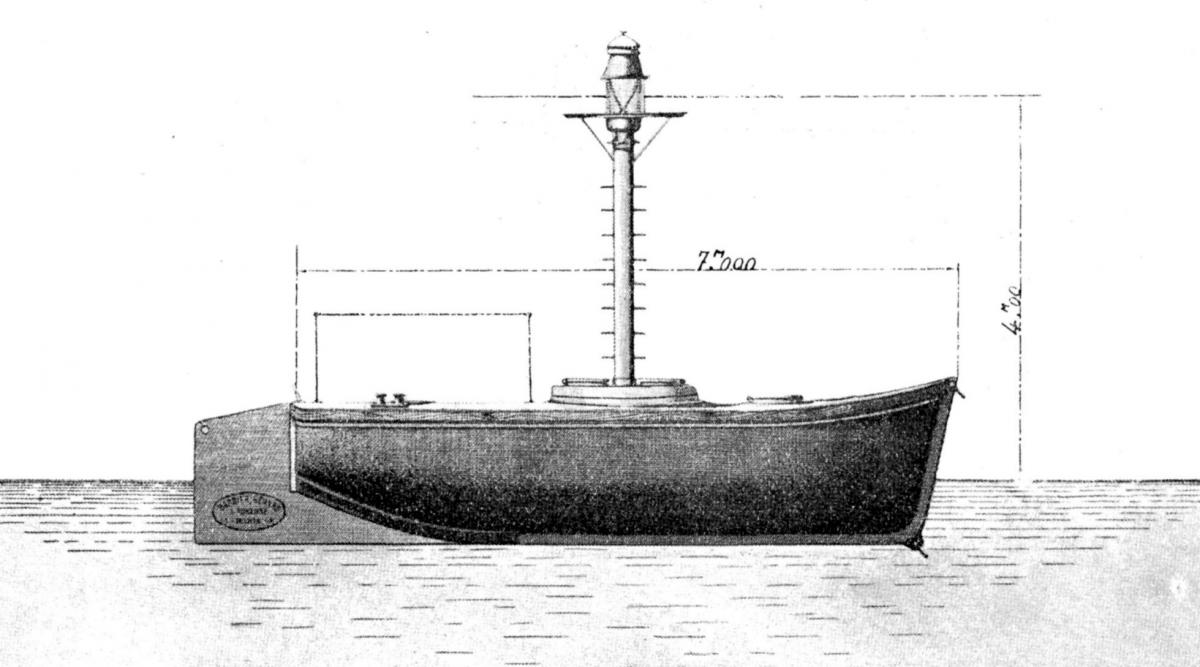