On October 5, 2015, Lands’ End provided funding to jump start the much needed preservation of Alcatraz Lighthouse, San Francisco Harbor, California. This funding paid for a historic structure report, a necessary first step to determine the physical status of the light station and its preservation needs. Members of the media and local officials were invited to join Lands’ End CEO Federica Marchionni as she announced the award to USLHS. Media coverage garnered by this grant included Town and Country magazine, San Francisco Chronicle, local PBS and FOX stations, Contra Costra Times, San Jose Mercury News, Daily Democrat and KGO-AM. All of the survey work was administered by the USLHS with further support from the U.S. Coast Guard and the National Park Service. The Historic Structure Report is available on the ULHS website.

The USLHS formed the Alcatraz Lighthouse Preservation Committee to begin raising the expected three million dollars necessary to complete all the preservation work identified in the Historic Structure Report as well as cutting edge interpretive features to help visitors better understand the historical significance of the lighthouse. A new public patio will allow visitors to view San Francisco Harbor from one of the highest sites on the island – the foundation of lighthouse keeper’s quarters. The Committee is approaching private and public sources for funding.

Published on Nov 2, 2015
Lands’ End partners with the US Lighthouse Society, the Coast Guard and the National Park Service to help save the oldest lighthouse on the West Coast. 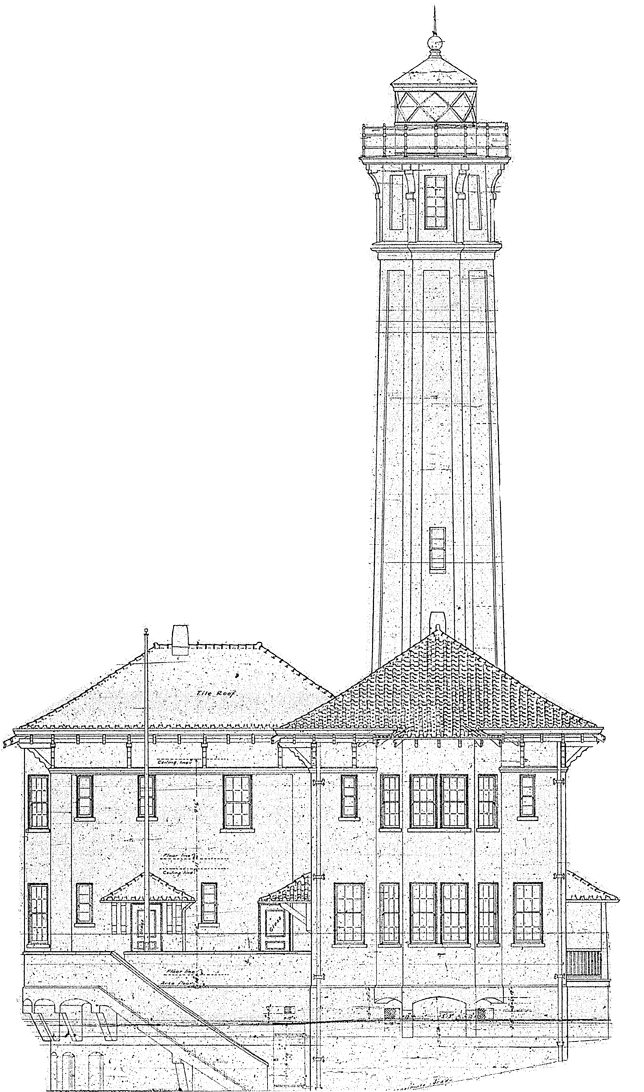