Congratulations to Lee Radzak and Don Terras for winning the Ross Holland Award. This distinguished service award was established by the American Lighthouse Council to recognize truly exceptional contributions by an individual or group in the lighthouse preservation community. It is named for Francis Ross Holland, Jr., who received the initial award that was to henceforth carry his name. 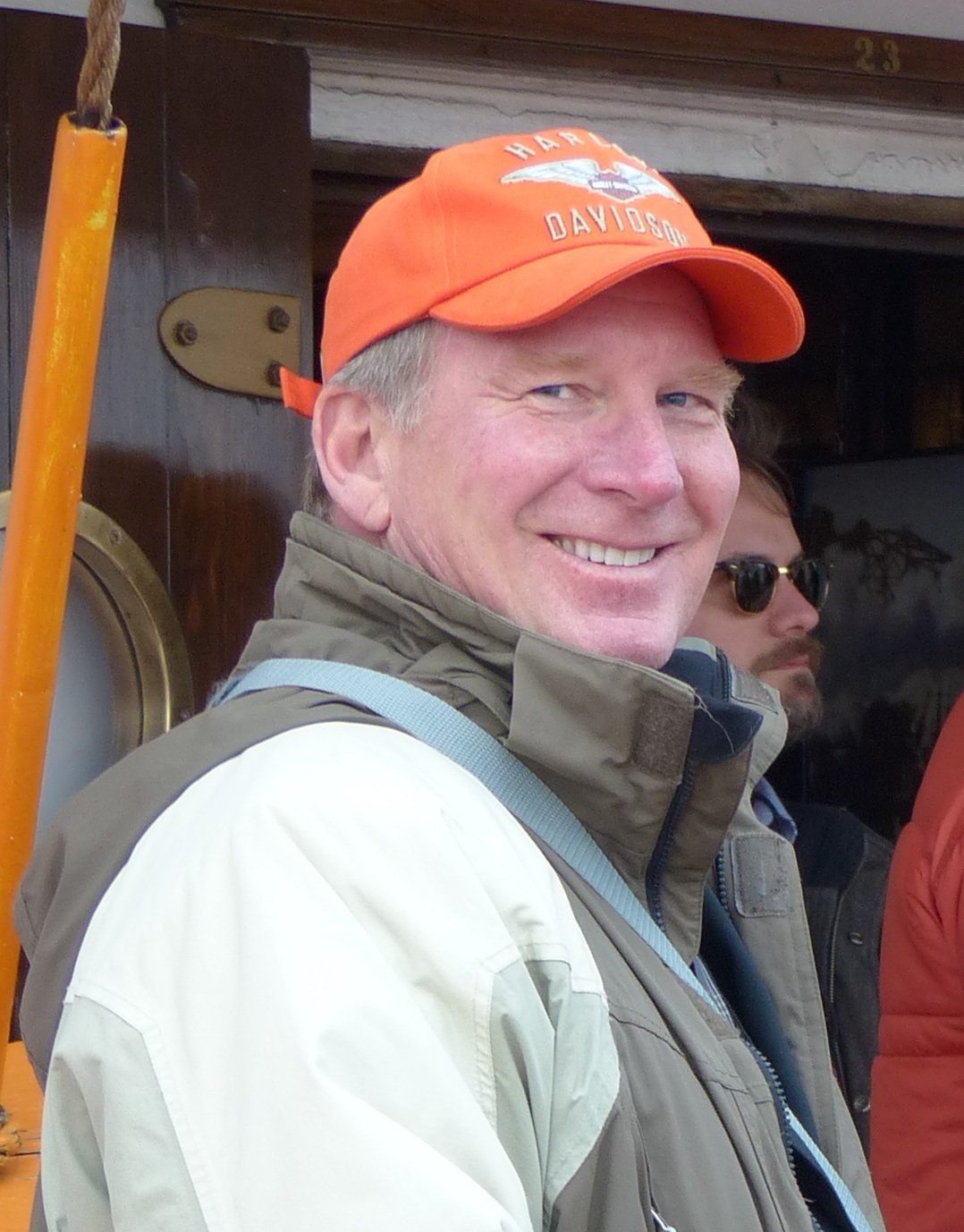 As manager of the Minnesota Historical Society’s Split Rock Lighthouse Historical Site, Lee Radzak has lived in the keeper’s quarters of the iconic Great Lakes lighthouse on the North Shore of Lake Superior since 1982. He has raised a family there, and has had plenty of visitors – more than four million of them, during his tenure as the lighthouse keeper.

Under his stewardship, now covering nearly a full third of the light station’s history, Lee has undertaken and completed many preservation and history projects, including major restoration programs and constant smaller efforts to preserve the brick tower and other structures on the clifftop light station. In 1986, he led construction of the first visitor center at the historic site. In 2011, more years of work led to designation of Split Rock Lighthouse as a National Historic Landmark.

An extensive three-year restoration project culminated in 2010 with an dramatic celebration of Split Rock’s centennial, including year-long programming, the release of a high-definition video of “Split Rock, A Superior Light” to document the station’s rich history, and a spectacular site fireworks display. Annually, Lee and his staff stage a poignant and well-attended special Nov. 10 lighting of the tower’s third-order mercury-floated bivalve lens to mark the anniversary of the tragic loss of the Great Lakes freighter Edmund Fitzgerald in 1975.

Beyond his tireless work to make Split Rock an exceptional visitor experience and his work on other publications and videos, Lee is a vice president and longtime executive committee member of the American Lighthouse Council, a contributor to the National Park Service’s Historic Lighthouse Preservation Handbook, a tireless friend and colleague to the entire national lighthouse preservation community and a source of wise counsel and encouragement. The American Lighthouse Council takes pleasure in presenting the lighthouse preservation movement’s highest lifetime achievement honor, the F. Ross Holland Award, to Lee Radzak, keeper of the Split Rock Light. 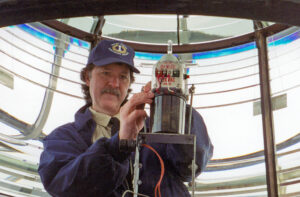 Don Terras has been deeply involved in lighthouse preservation and lighthouse history since bringing his considerable skill as a curator, anthropologist and cultural resources administrator to the Grosse Point Lighthouse on Lake Michigan in 1983. He has coupled an outstanding career as director of the Lighthouse Park District of Evanston and Grosse Point Lighthouse National Landmark with exceptional projects as an historian and author, winning numerous Illinois local and state awards for his writing as well as for his historic preservation, museum and research work.

Don’s award-winning 1996 book, Grosse Point Lighthouse: Landmark to Maritime History and Culture, was followed three years later by the selection of the lighthouse as a National Historic Landmark, on the strength of a nomination he wrote and championed. He subsequently published Lighthouses of Chicago Harbor: Their History, Architecture and Lore as a further contribution to his region’s maritime heritage.

As curator of a special 1992 exhibit at Chicago’s Shedd Aquarium, “Eyes on the Sea,” Don organized and produced one of the largest displays of lighthouse history and heritage ever staged. As an anthropologist and teacher of museum studies at the undergraduate and graduate levels at Northeastern Illinois University and the University of Wisconsin, Don has shared his expertise and experience with new generations of heritage keepers.

Past winners of this award can be found at: http://uslhs.org/alc/initiatives/ross-holland-award/winners/